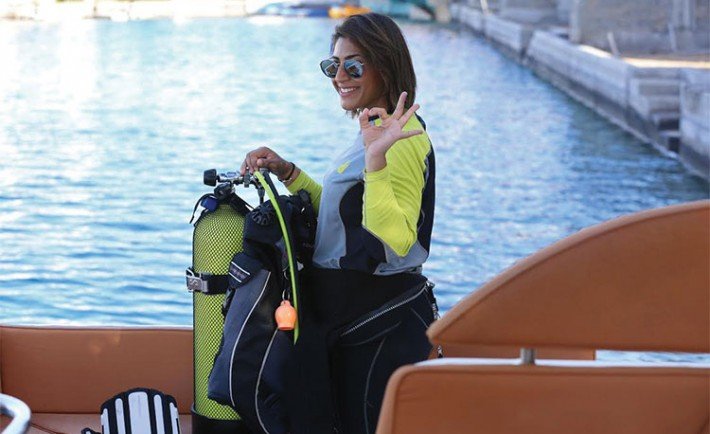 Trying to get away from the cold and rainy days of Manchester, Nouf Al Osaimi decided to go on holiday to Sharm El Sheikh one day and enjoy the beaches, but fate had other plans. Her friends convinced her to go on a boat excursion, which included a diving spot, changing her life goals forever. 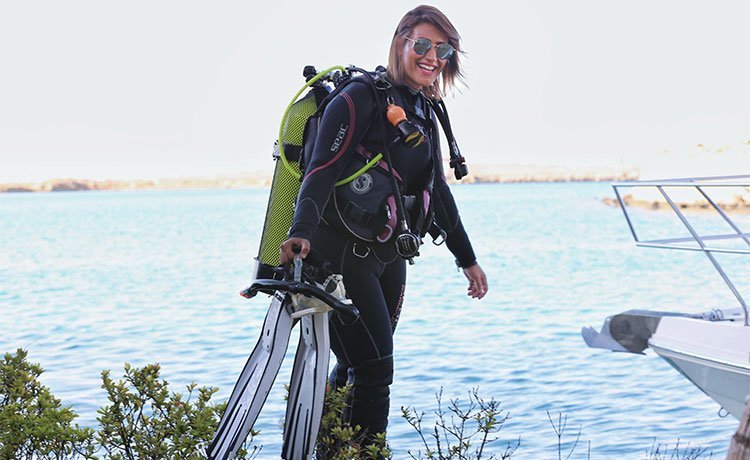 With Sharm El Sheikh being the starting point, in 2009 she went back to complete her basic PADI certifications, followed by PADI’s Rescue Diver and Divemaster certifications in Jeddah; eventually becoming a scuba diver instructor in 2013 by completing the instructor development course.

Al Osaimi wanted to provide a platform for women to be motivated and experience the wonders of underwater life of the Red Sea like she did, and that’s how Pink Bubbles came about. Its concept is to serve as a club for the rising demand of females to learn scuba diving and to spread environmental and marine awareness among the community. By getting women involved in diving, she hopes to expose them to an exciting hobby and way of life. 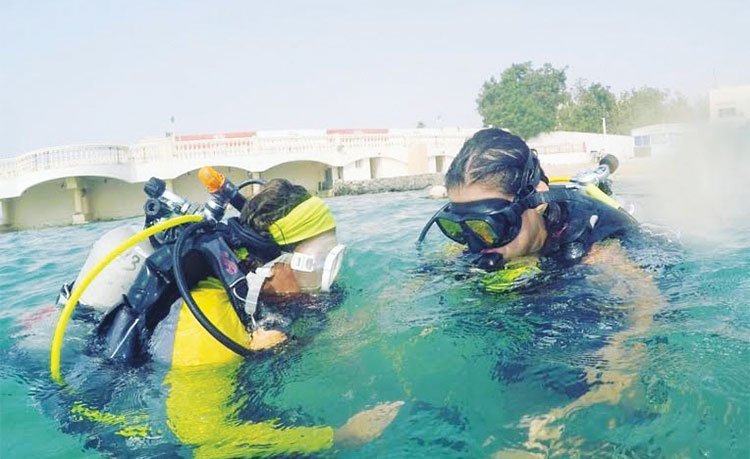 Furthermore, Al Osaimi is a contributor to the Obhur Magazine due to her background in tourism management. She randomly came across an advertisement on Facebook asking for contributions, and Al Osaimi took it as the perfect opportunity to collaborate with the magazine and write articles on her underwater experiences. She is also part of the Eco Obhur campaign aimed at spreading marine environmental awareness. 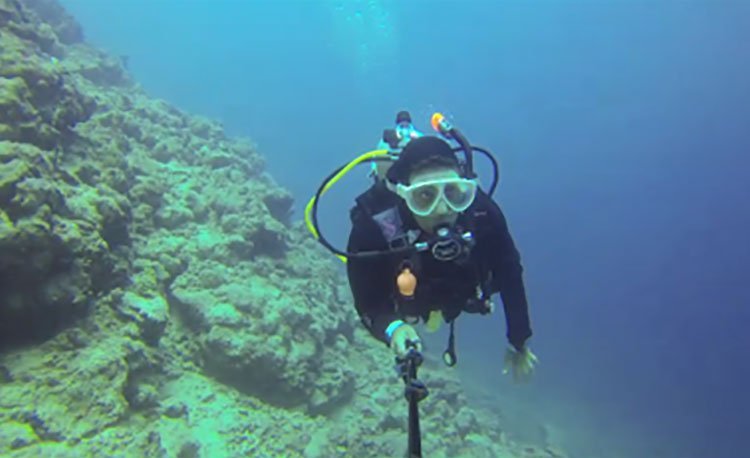 When asked about her favorite diving experience till date, Al Osaimi replied,

“Diving with sharks in the healthy virgin reefs of Sudan was definitely an extraordinary and unforgettable experience. It was amazing because everybody thinks that sharks are deadly creatures but it’s not true. It’s a media biased against sharks because in reality, 15 sharks attack humans per year while we kill 100 million sharks every year.” 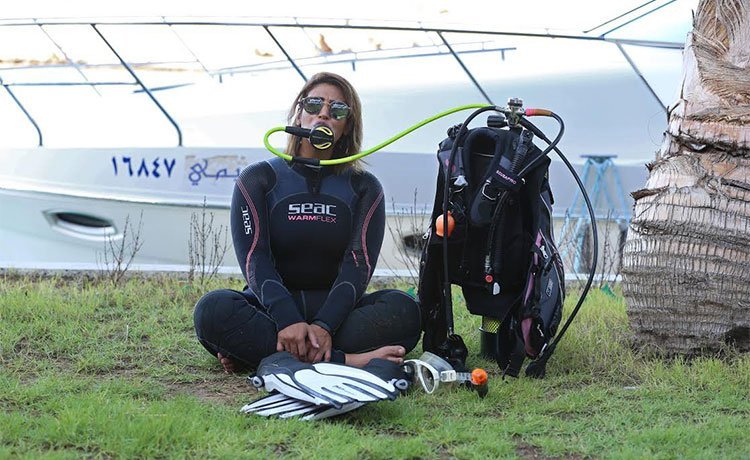 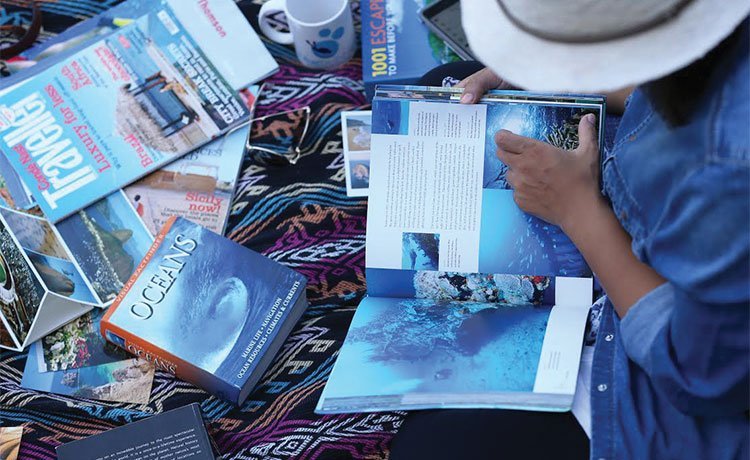