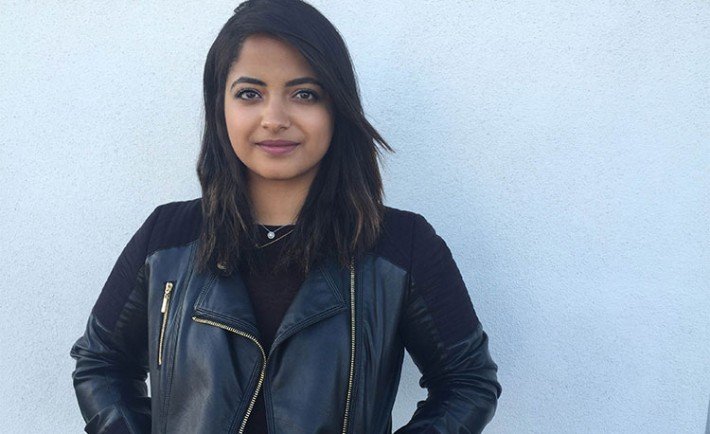 The up and coming movie producer is blazing a trail in the world of film; already adding to her name the Oscar-nominated movie, Theeb as a visual effects production manager.

Ever since childhood, Shaheen had her mind set on working in film, mainly due to the movie nights she regularly spent with her sisters. She later attended the Academy of Art University in the US, consequently deciding which field to venture into. 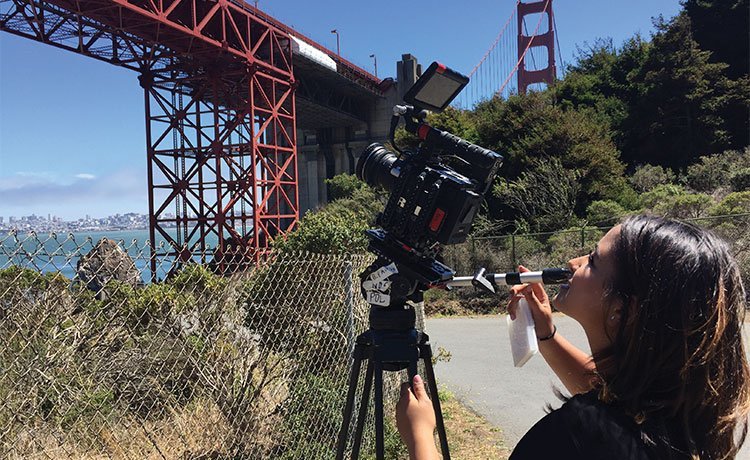 She says, “Attending the Academy of Art University, helped clarify exactly which part in production I wanted to be involved in, and the more I worked within the industry, the clearer it became to me that I enjoyed producing films and animations.” 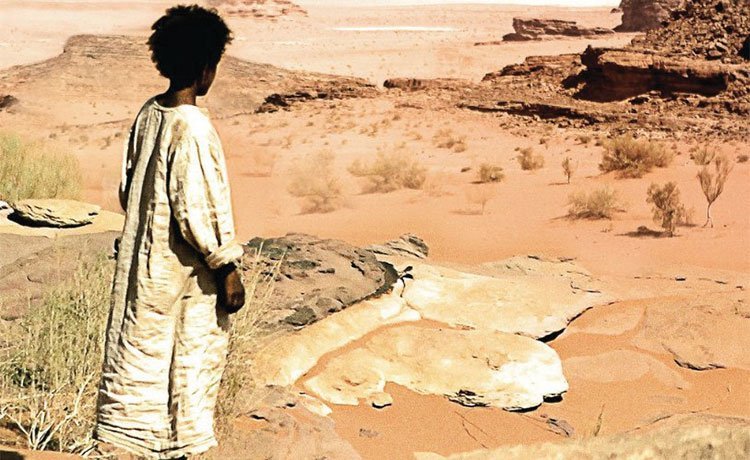 Shaheen’s name rose to new heights after working on Theeb; the Jordanian-English movie about a Bedouin boy’s adventure through the desert during WW1. It was not only nominated for an Academy Award, but also won a bunch of awards, including Best Foreign Language Film at the BAFTAs.

She explains, “I got to work on Theeb through Studio X, which is a collaborative class at the Academy of Art University. It is a studio-based class, where students are able to work on real projects for experience.” She can also add working on Hassan Said’s film “It’s a Strange World” to her list of accomplishments. 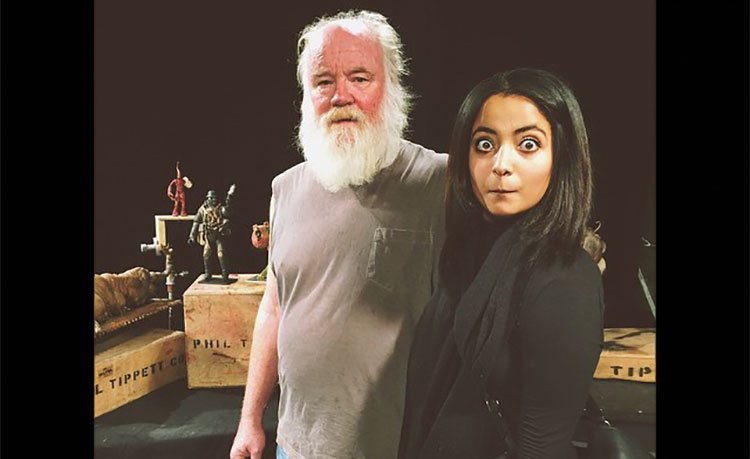 On her upcoming projects, Shaheen reveals, “I have currently finished training on the new Captain America film and finished working on two other shows” – unfortunately for us, she can’t give us the full details yet.

Needless to say Shaheen is a huge movie buff, her favorite films include the Harry Potter series, To Kill a Mocking Bird and Miyazaki movies like Nausicaä of the Valley of the Wind.