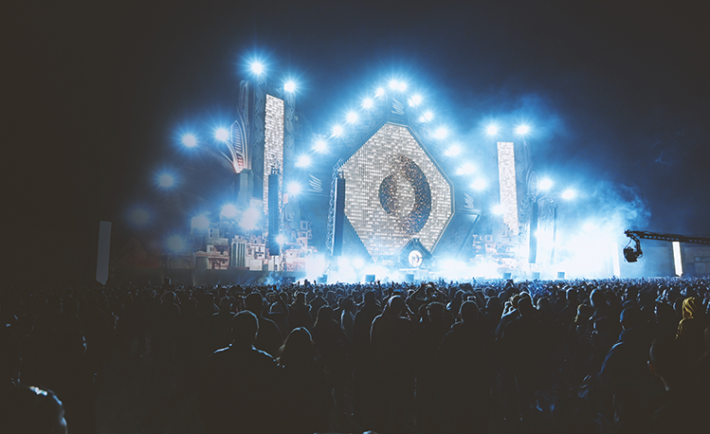 Riyadh hosted MDL Beast, the biggest music festival ever held in the Middle East from the 19th till the 21st of December 2019. With over 400,000 visitors attending the three-day rally, the festival scored soaring records in comparison to other international festivals.

With iconic international and local attendees such as Alessandra Ambrosia, Halima, Ed Westick, Negin Mirsalehi, Karen Wazen, Scott Disick, Sonam Kapoor, Elsa Hosk, Fatima Al Banawi and Alaa Balkhy, the festival was the biggest event of the year in the Kingdom and the Arab world.

MDL Beast’s multi-stage experience showcased more local and international talents. It was surely a festival for all the senses as the crowd enjoyed some of the most innovative, immersive experiences in world-class music, art, culture and gastronomy in one venue. 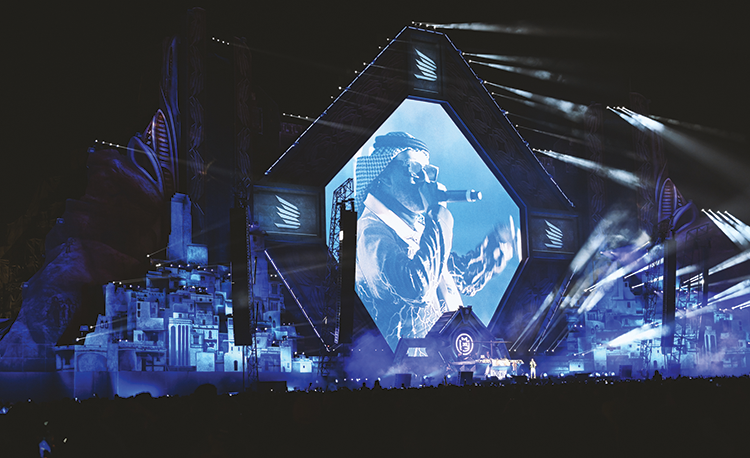 All five stages – Big Beast, UG Beast 1 and 2, Down Beast and Saudi Beast – were nothing short of exhilaration and thrill. Thousands of people from around the globe gathered at Durrat Al Riyadh to rave and delve into the captivating electronic vibes with international DJ beasts taking over and giving them a weekend to remember. MDL Beast received a Guinness World Record for the “Biggest Stage in 2019”. 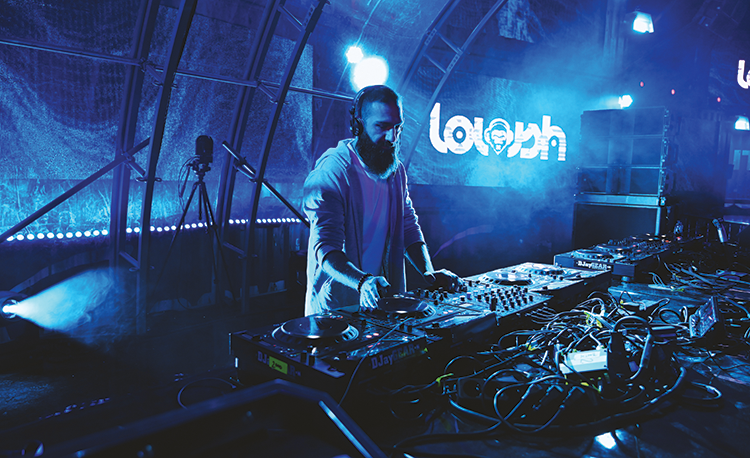 Local Saudi Beasts including El Fuego, Nas-G, Dish Dash, Jeme and K.Led and Majid also got the chance to perform for the crowd at the Saudi Beast event on December 19th. They blew people’s minds away with elating music that frees the soul. On December 20th and 21st, Saudi talents including Shisma, Desertf!sh, A2B, AZM, Baloo, Vinyl Mode, Varoo, IBZ, Tarek and Tamer Antabi, Cosmicat, Hats & Klaps were present and alive at the stage.

Egyptian icons Amr Diab, Mohamed Hamaki and Amr Mostafa balanced out the weekend with Arabian rhythms and funky beats that matched the taste of our Arab audience at the event. Even the Western crowd got the chance to experience the authentic feel of Amr Diab’s magic as they grooved to the sound of Egyptian tempos.

Needless to mention is the extravagance of all stages, lighting and spaciousness. By the third day of the festival, MDL Beast organizers had to make more space for 20,000 extra guests as the number of attendees exceeded MDL Beast’s expectations. 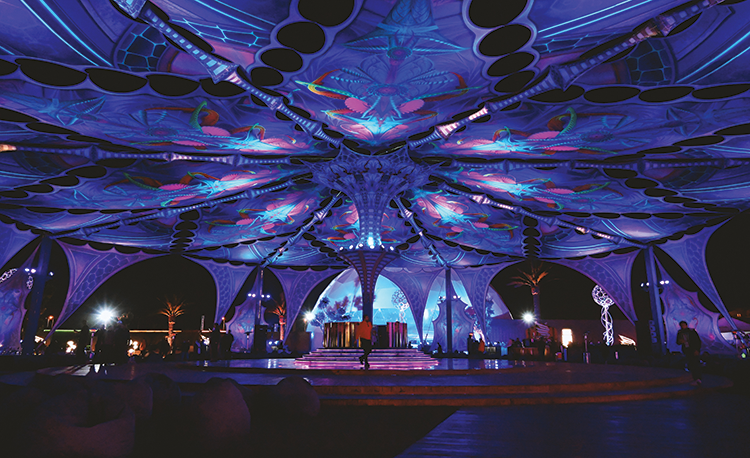 When the night is young and the day is lodged, you mustn’t forget to satisfy your stomach with delicious food just as much as you have satisfied your ears with impeccable electric melodies. This is why The Global Street Food Market, with 60 different food stands, was present at the venue, offering different cuisines to meet the needs of all the distinct taste buds that were present. DJ Steve Aoki opened his pop-up pizza place called Pizzoki and the Latin American MNKY HSE restaurants hosted full service fine dining experiences every night of the weekend.

The event was not solely about the music: an arts & cultures segment was present, where a series of incredible, immersive performances and visual spectaculars took place at the venue as well as street theatre performers who roamed the areas and interacted with the guests. Entertainment such as light parades and drumming troupes took place at the festival too. MDL Beast hosted a number of boutique shopping experiences for those who wanted to experience top class retail therapy while raving to the beats of their hearts.

Surely that’s just the beginning of what Saudi has to offer when it comes to world-class events and entertainment. If you think you’ve seen it all, wait till you see what’s in store!