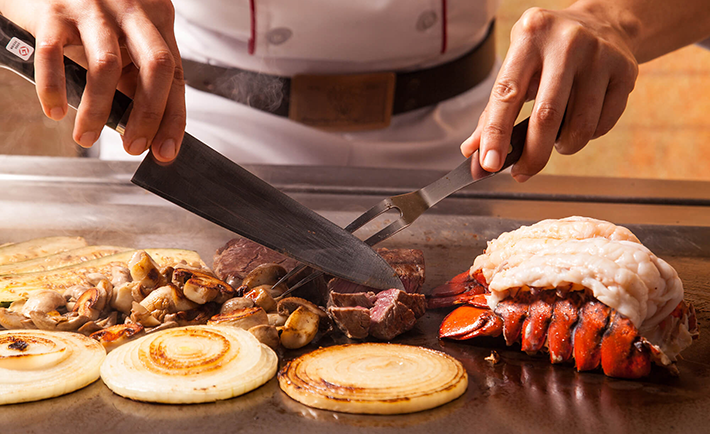 The food scene is brewing across the Kingdom.

Less familiar cuisines are becoming more and more exciting and less daunting for Jeddah’s metropolitan residents. The multiculturalism of Jeddah is engrained in its social fabric mainly due to the variety of communities living in it. However, many communities including those with decent numbers do not have a restaurant serving their cuisine.

But that’s changing gradually, one cuisine at a time. And, luckily for us Jeddawis, we are getting to try umpteen cuisines, which we contrarily wouldn’t have unless say we would have traveled to that specific country, and it’s possible the ‘halal’ factor would have been an issue.

Anyway without wasting any more time, here are cuisines that you definitely have to try if you already haven’t. 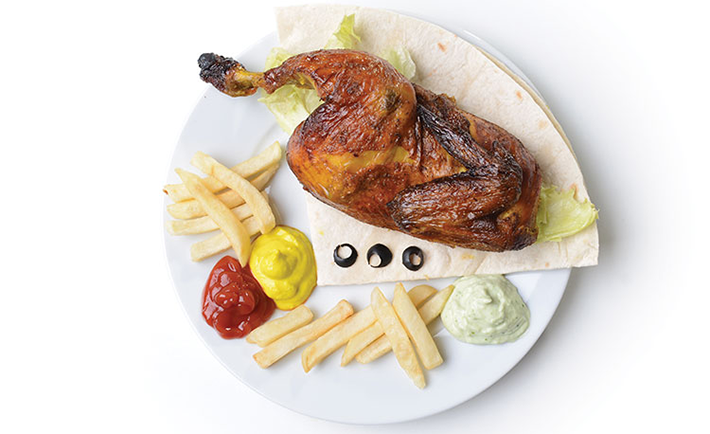 The local restaurant chain serving food from the magical country of Peru has become a surprising success. While the grilled items taste similar to what other restaurants have to offer, it is the spicy sauces that they come with that really augment the overall taste. Peruvi has multiple branches in Jeddah and is moderately priced, so you have no reason to escape this one. 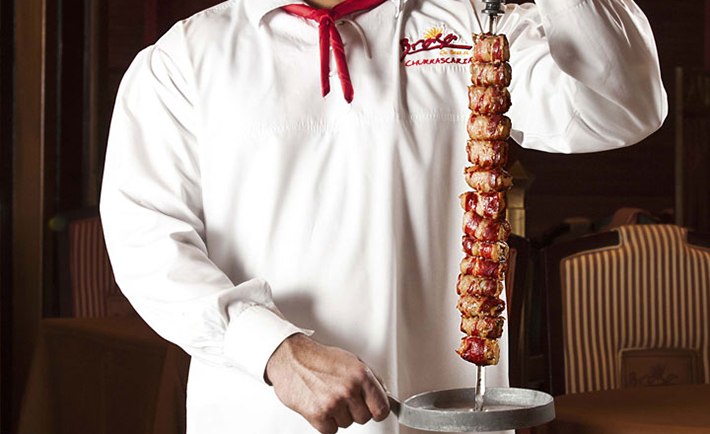 Brazilians love the grill, so expect all things grilled here. Apart from the regular grilled meats such chicken and beef, a must-try here is the grilled deer/gazelle meat, which is a rarity to find anywhere across the Kingdom. They have an ‘all you can eat type’ dinner and lunch offering, so you’ll probably want to starve yourself before experiencing what can be called one of the best grills that Jeddah has to offer. 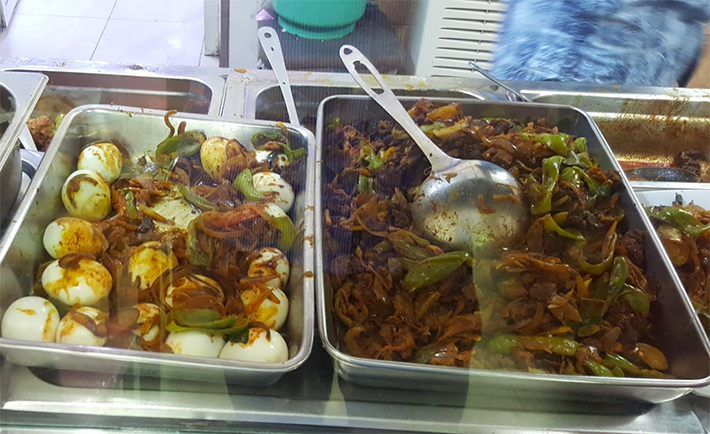 The island nation has a variety of influences that can be seen in its food; South Indian, Malaysian and some indigenous flavors, all blending in to bring about delicious concoctions of delicacies. More than the dining fare, it’s the snacks like foods that are big draws in this restaurant, mainly the kothu paratha and spring rolls. 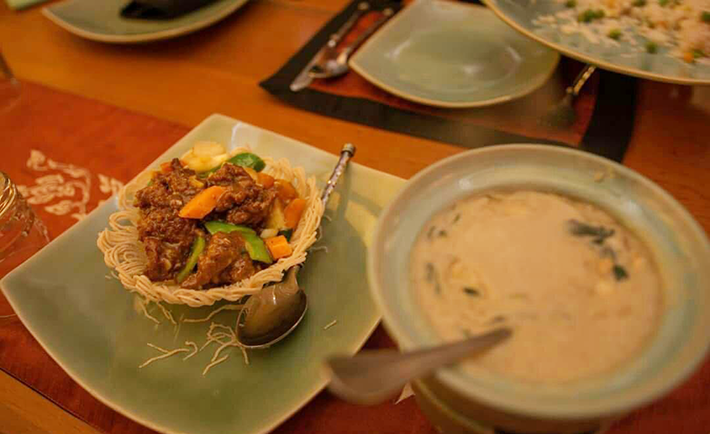 Thai cuisine is extremely popular worldwide, but it somehow has been slow on the taste buds of Jeddawis. There are two prominent Thai restaurants, Asia and Thai Thai, both have been around for quite some time and come loaded with dishes that the tropical escapade is famous for. Brace yourselves to experience foods with a spicy edge and strong aroma. 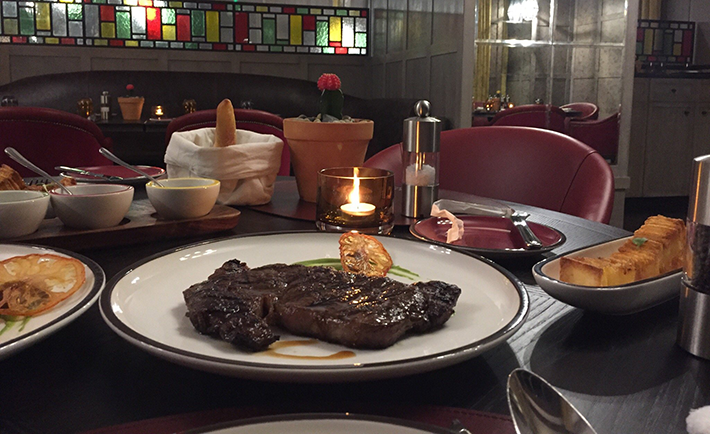 Sitting in the Assila Rocco Forte Hotel on Mohammed Bin Abdulaziz Street, the Argentinian restaurant is a delight for grill lovers. As it is a fine dining restaurant, all the comforts and indulgence that one expects on a special evening meal are bound to be served. The meats being grilled right in front of diners on the Argentian asado grill are worthy of a special mention. 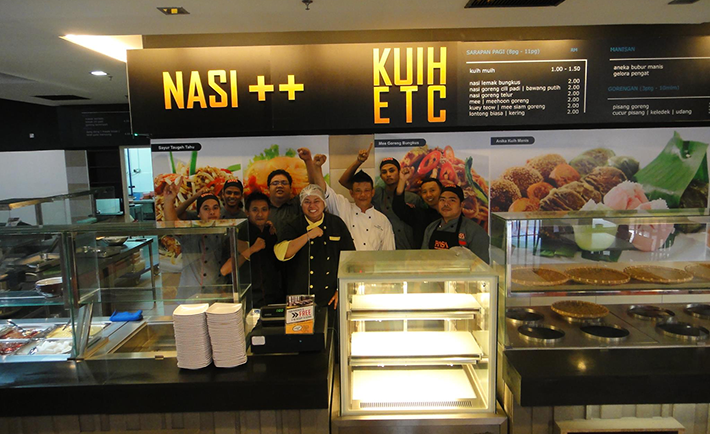 Tucked away in the food court of the Mall of Arabia, Chapter serves some of Malaysia’s favorites. With Malaysia being a melting pot of various cultures, it’s food is a mishmash of many Asian gastronomies. Popular amongst the offerings at Chapter include satay and nasi lemak.

Benihana has defined Japanese food for Jeddawis – that’s how long it has been around for.  There are sushi bars around town that serve Japan’s famed sushi, but they do not have a wide variety of Japanese offerings like Benihana does. The tempura sauce based dishes are a must-try here. Also, the live cooking experience where the chef comes and cooks right at your table is laudable and probably a reason why one will want to visit the restaurant again and again. Prior reservations are recommended as the place is quite popular. 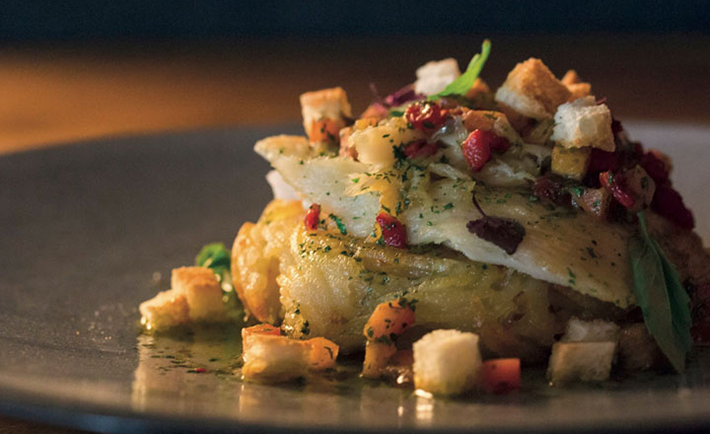 Rico literally translates as ‘richness’ and that is what diners can expect in terms of flavor from Spanish cuisine. The variety of appetizers called tapas that the restaurant offers will make you probably want to rethink your main course, as they are not only good to eat but delightful to look at as well. Just a disclaimer, you may find your wallet a little lighter after a hearty dinner as the restaurant is slightly on the higher side. 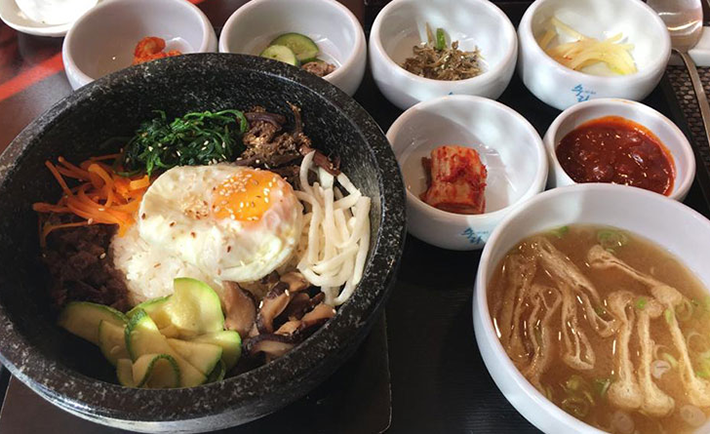 From Korean favorites like kimchi and Korean pancakes to gujeolpan, which is an assortment of nine different delicacies, Sura is a place that is fast growing popular amongst far-east food lovers. The chabudai tables on which dinner is served adds to the overall ‘Korean’ ambiance that the restaurant tries to embody.