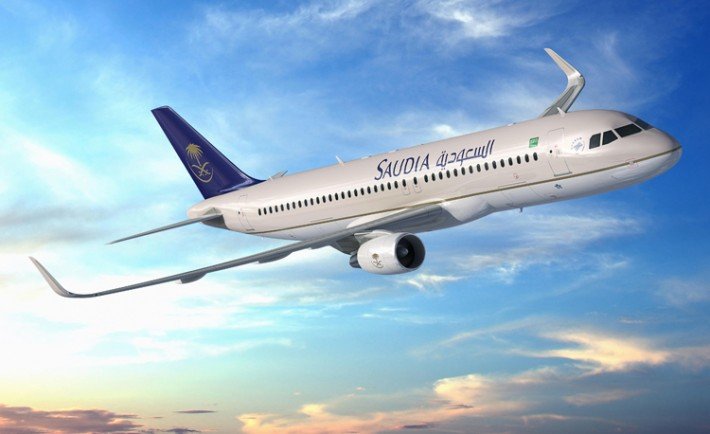 The national carrier has always been on the forefront playing a vital role in the Saudi economy; employing thousands, spearheading training programs and investing billions in facilitating the flow of people to and fro to The Kingdom.

It is without a doubt, an inevitable part of the Saudi growth story, having its roots all the way back in 1945. Here are some interesting facts about it. 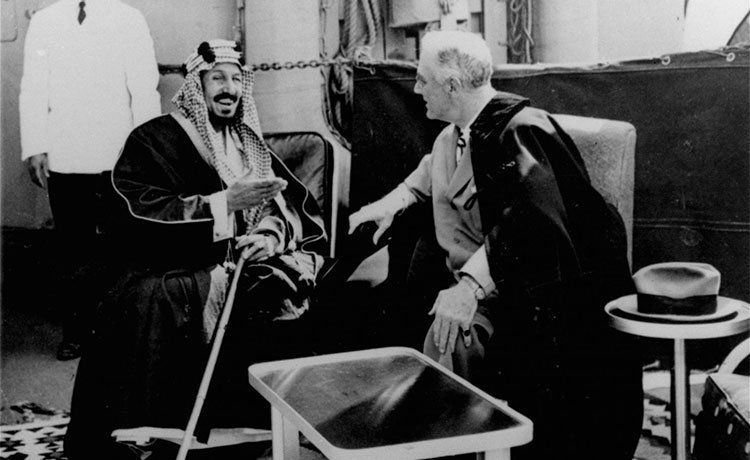 1. It all started when U.S. President Roosevelt gifted a single Douglas DC-3 aircraft as a gift to King Abdul Aziz in 1945.
Today, Saudia has over one hundred and eighteen aircrafts. 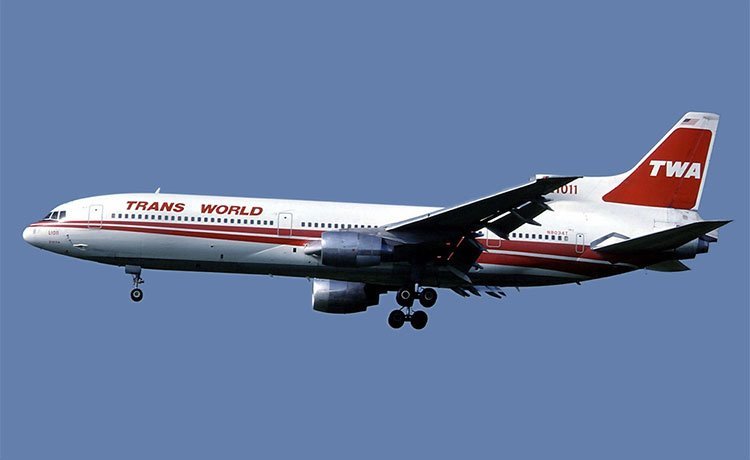 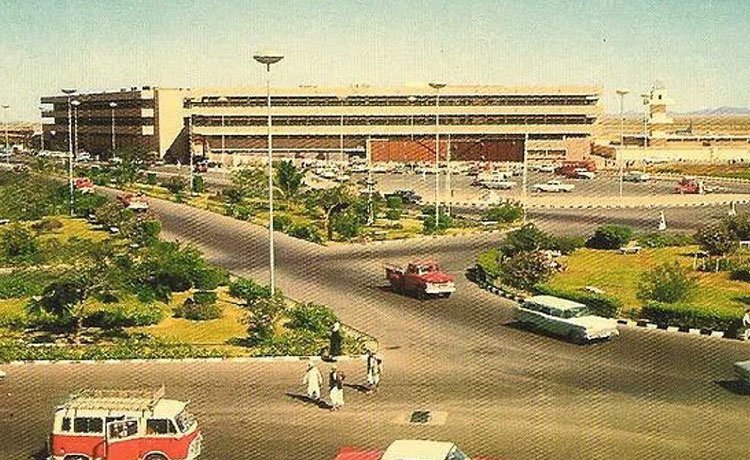 3. The national flag carrier’s main base was the Jeddah Kandara Airport. The airport is now defunct and has seen hordes of malls and residential localities spring up on the site. 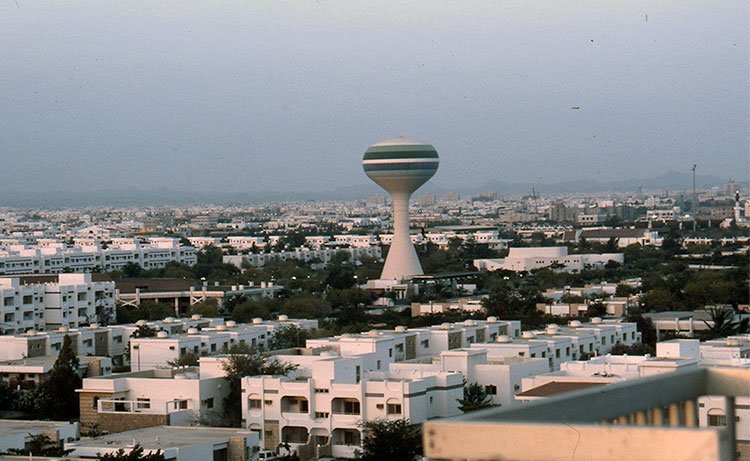 4. In the 70s, Saudia developed Saudia City. A housing complex for its employees sprawling an area of 1.5 million square meters. At that time, it was the largest housing complex ever built by any airlines for its staff. 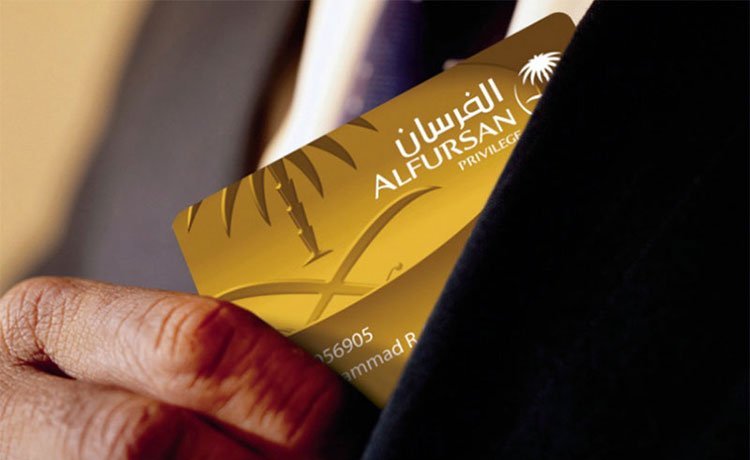 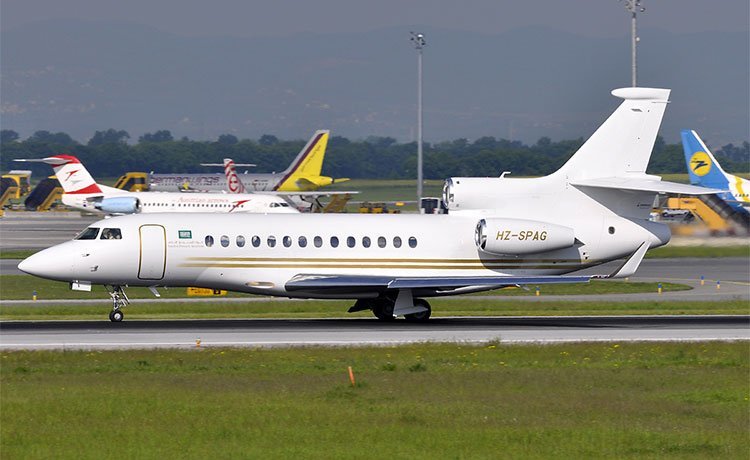 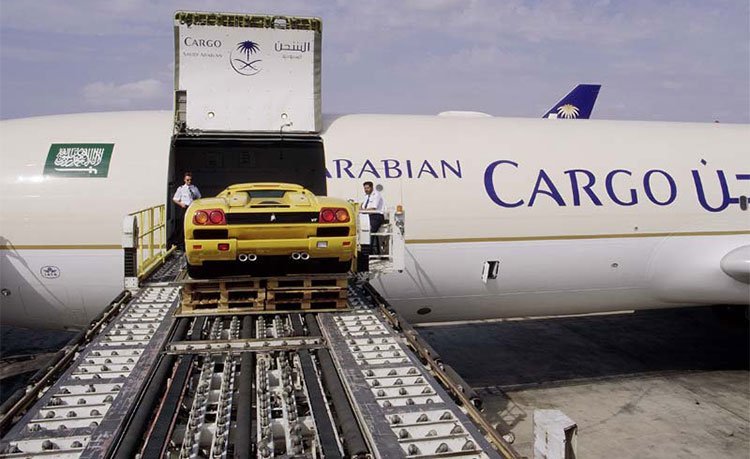 7. The Saudi Air Cargo Building at the King Khaled Airport in Riyadh has the capacity to handle over 140,000 metric tons a year; making it one of the largest of its kind in the Middle East. 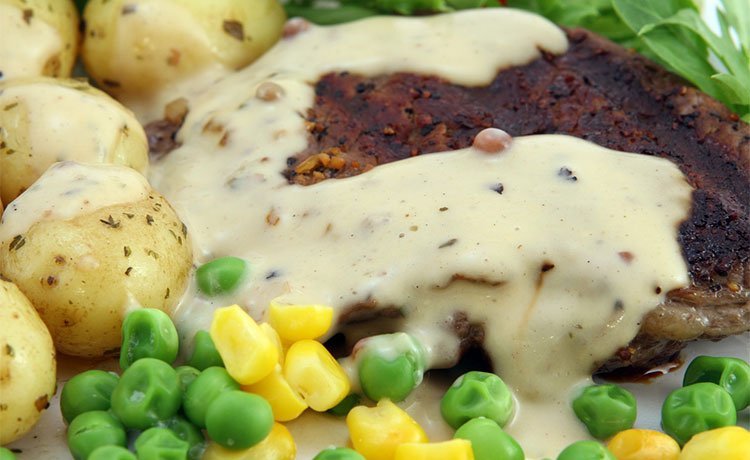 8. The Jeddah unit of Saudi Airlines Catering on a single day produced 102,500 meals. The feat was achieved on September 2015, when meals were served on 299 flights. 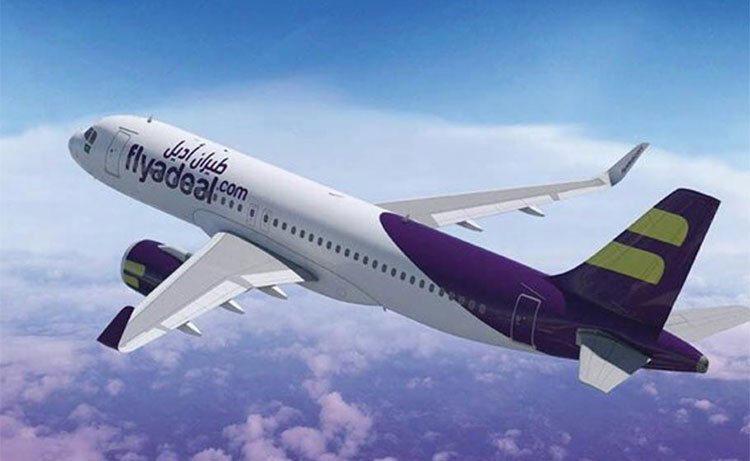 9. Earlier this year, Saudia announced plans to launch a new low-cost airlines.The operations will commence in 2017 and the subsidiary will be called Flyadeal.