Expect all things first for Jeddah, from the first school and first business to the first newspaper; here are the very first things the city has seen. Some of the records for ‘firsts’ in Jeddah are also at times the very firsts for the country as well. After all Jeddah is one of the oldest urban settlements in the country and was a place where novel ideas poured in from all over the world due to the large influx of pilgrims and merchants.

Without further ado here they are. 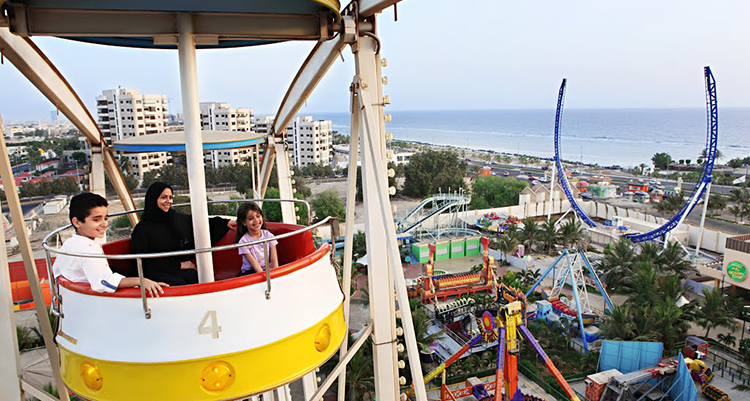 Though there were parks with mechanical rides before Atallah, it was Atallah that truly introduced the concept of a theme park to us Jeddawis. Some of its very first rides that have an iconic status in the city, run to this very day in addition to numerous newly introduced ones that have allowed it to continue to remain one of the most popular amusement parks in the country. 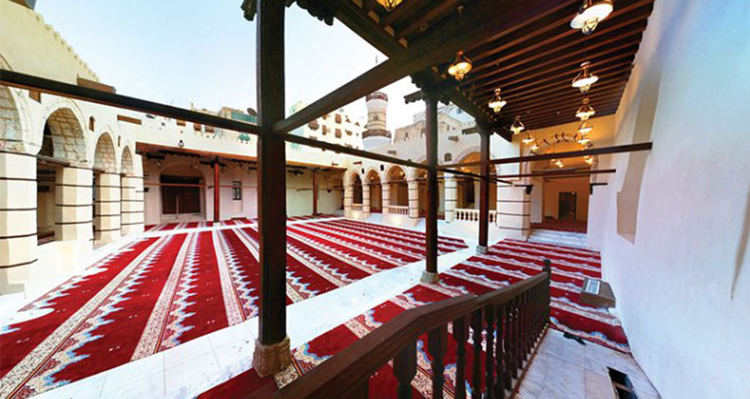 Though this claim is challenged by some, nevertheless parts of the mosque date back to the time of the Caliph Umar (RA), close to 1400 years ago. Much of the structure that stands today dates back to the 13th Century CE, during the reign of King Sulaiman bin Saaduddeen Shahenshah II with major upkeeps carried out by Khawajah Mohammad Ali, an Indian merchant in 1533. It has recently been restored in accordance with UNESCO standards, using much of the same materials that include sea mud, brick, stone and wood.

The school was founded in 1905 and is believed to be the first regular school in the entire Arabian Peninsula. It was founded by well-known pearl merchant Haj Mohammad Ali Reza Zainal. The school went on opening other branches in the region, thus introducing the concept of a formal school education in the region. 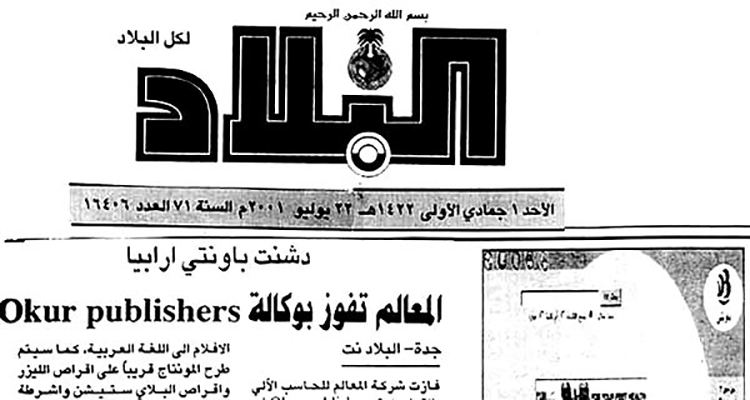 Though Saudi Arabia has seen other newspapers before Al Bilad, the likes of Al Falah and Um Al Qura in Makkah; Al Bilad was Jeddah’s first. The Arabic language newspaper started printing in April 1932. It was initially printed only once a week and was printed under the name of ‘The Voice of Hejaz”. Its current name of Al Bilad changed 28 years after. 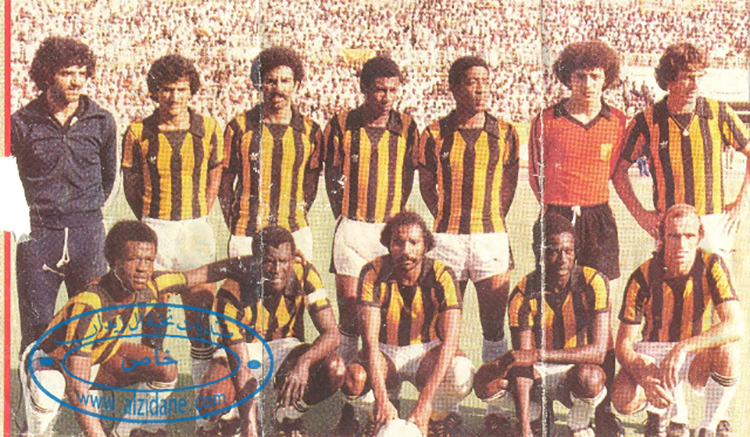 Renowned for its football team Itihad FC, the club was formed in 1927 – making it the first sports club in The Kingdom. Itihad FC till date, has won 8 league titles and 47 championships including the 3 Asian championship titles. 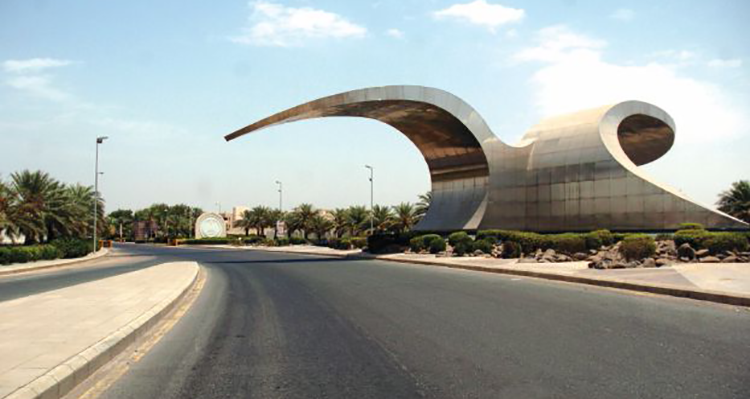 It was founded by a group of businessmen led by Sheikh Muhammad Bakhashab in 1967. Later on in 1974, a resolution was passed by the Council Ministers of Saudi Arabia that converted it into a public university.  KAU currently ranks amongst the top universities in the country. 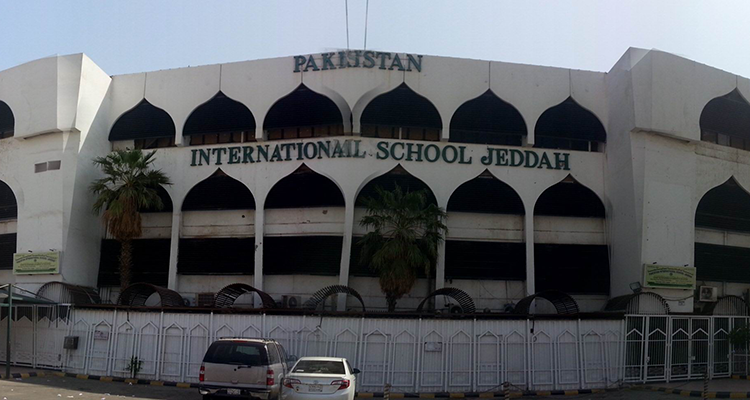 It started in 1959 as a Pakistani embassy-run school in two buildings in the Baghdadiya district. It has grown multifold since then and currently has one of the highest numbers of student enrollments amongst all schools in the city. 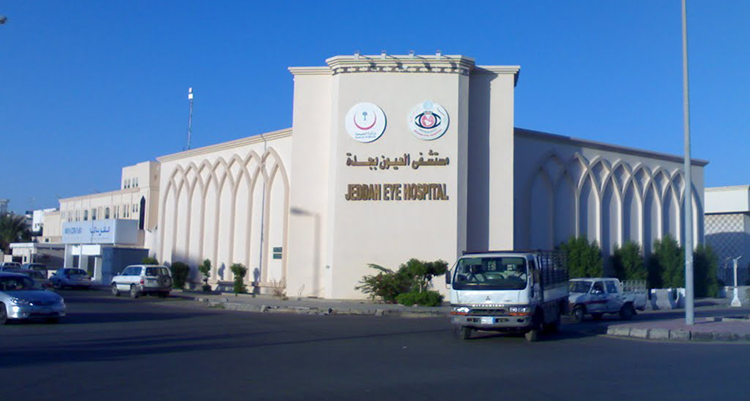 Though there were many small time clinics running in the city before this, it was the Eye Hospital that is the first recorded hospital in Jeddah. Its origins trace back to 1950, making it the oldest hospital in the country as well. 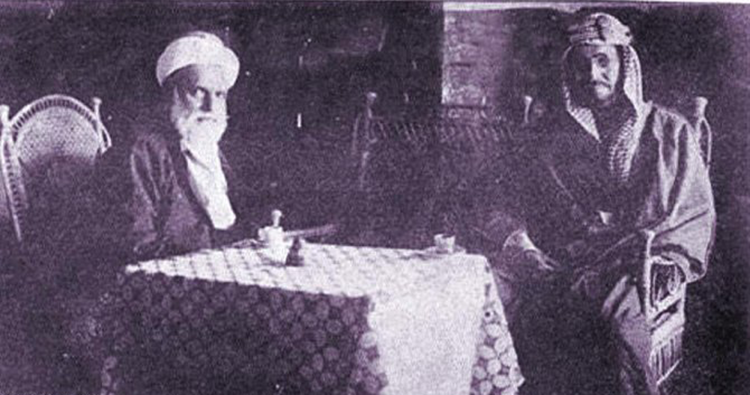 Beit Zainal is not only considered the oldest enterprise in Jeddah, but in the entire country as well. The foundation blocks of the company were laid back in 1845 and began trading with the imports of foodstuffs, textiles and other merchandise. Considering its long business standing in the country, Haji Abdullah Alireza & Company was awarded commercial registration number 1 by the Saudi Arabian government.