Yes, you read that right, believe it or not there are Hollywood celebs that were born in Saudi Arabia.

Born in Dhahran in 1960, Walters has enjoyed an amazing career in Hollywood being part of famous movies like The Butterfly Effect, Magnolia and Dead Poets Society – over 40 movies in total and counting, in addition to several other TV shows. 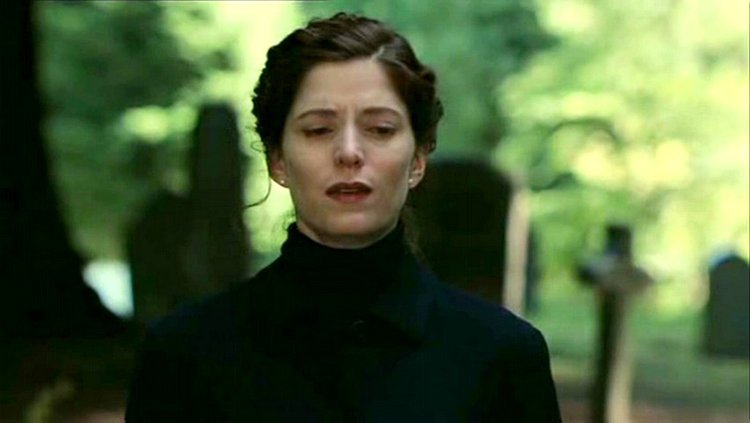 This Hollywood starlet is the daughter of an oil company executive who worked in Saudi Arabia, which is where she was born. She appeared on television shows in the 50’s and 60’s and then landed the role she is most famous for – ‘Jenny Summers’ in Beverly Hills Cop. 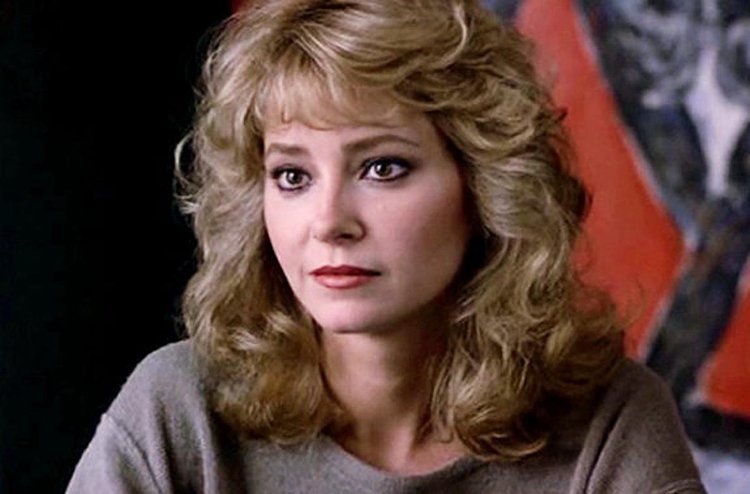 The upcoming actress was also born in Dharan. She is best known for her role in Starry Eyes and has a host of movies slated for release. 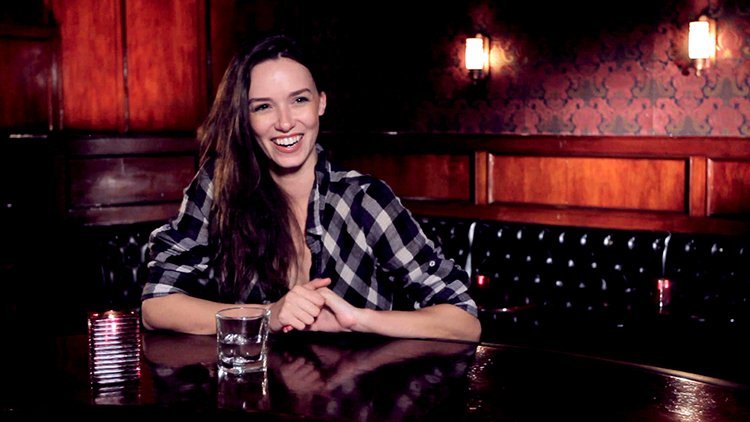 He was born to a Guinean diplomat in the country’s capital, Riyadh. He has mainly featured in independent films and co-owns a production company Caramel Cappuccino films. 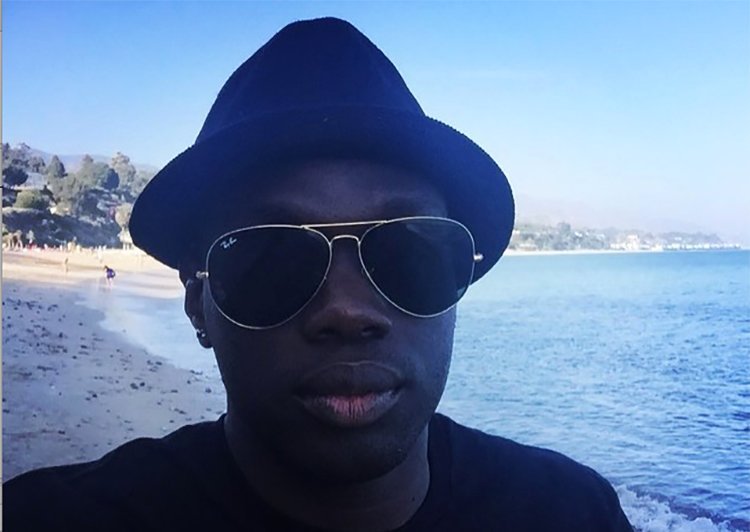 The 70’s star is known for her appearances on TV and in a few movies, the most famous of which is The Young And The Restless. She was born in the city of Dharan in 1958. 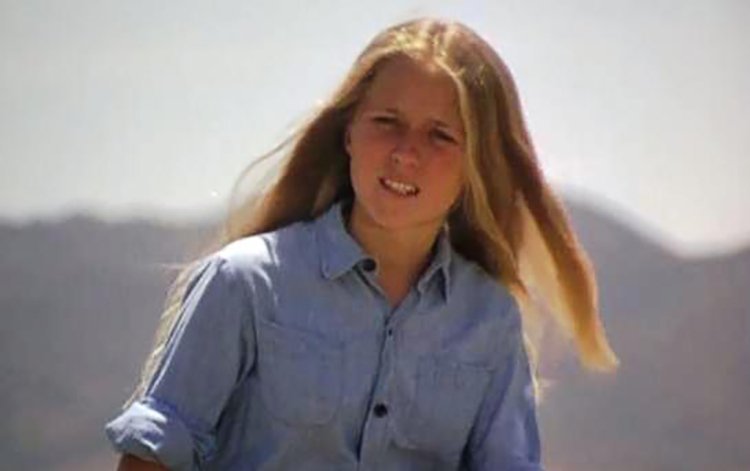 Born in Riyadh in 1981, the actor’s latest movie, Caravaggio and My Mother the Pope, is slated to release later this year. 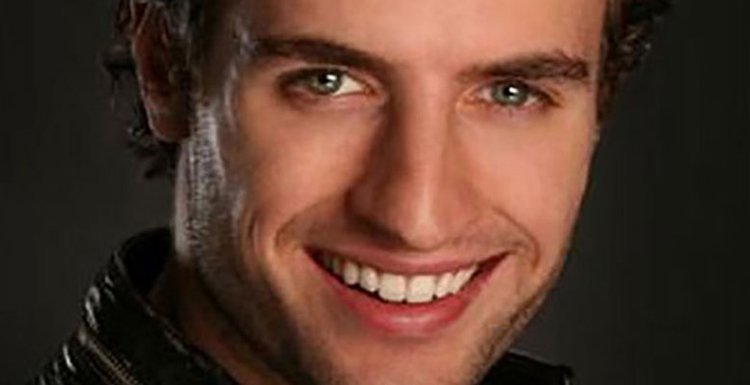 TV star turned Bollywood movie star, Karan Singh Grover wasn’t born in Saudi Arabia, but he moved to the Kingdom at a very young age, which is where he did his schooling. He has featured in a few popular Indian movies and is married to Bollywood actress Bipasha Basu. 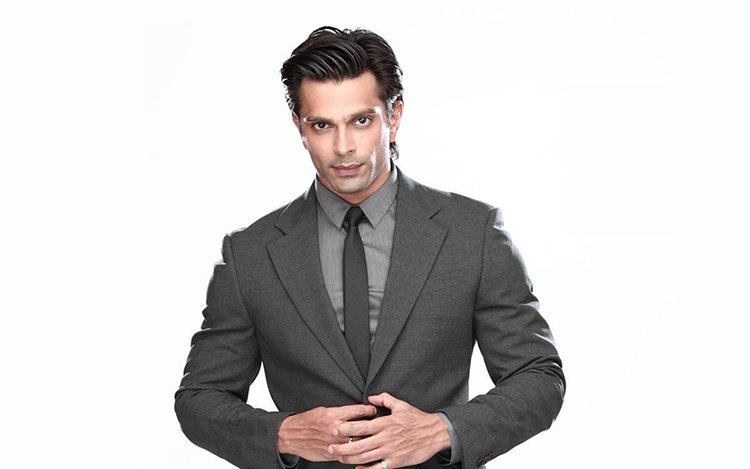