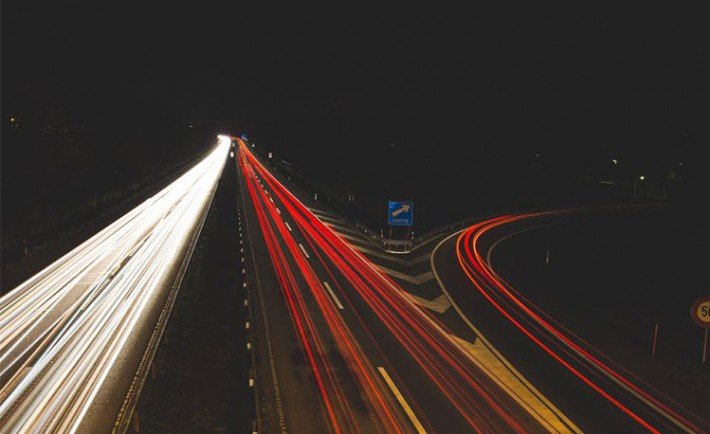 No matter what a first time visitor to Saudi Arabia feels about certain things, he/she will surely be impressed by the country’s highways.

While traveling through highways across the country, one may notice the roads passing through areas where mountains are cut to make way or places where the highways are lit for miles (the highway from Jeddah-Makkah is lit all the way). This gives a small glimpse of the efforts and investments that are put into the country’s highways.

Saudi Arabian highways have overcome many hurdles including soaring mountains, shifting sands and extreme temperatures to make some of the most remote parts of the country accessible.

1. The world’s longest straight road is in Saudi Arabia.

Stretching for around 260 km, Highway 85 has no bends. It connects the Haradh area with Badha on the UAE border. 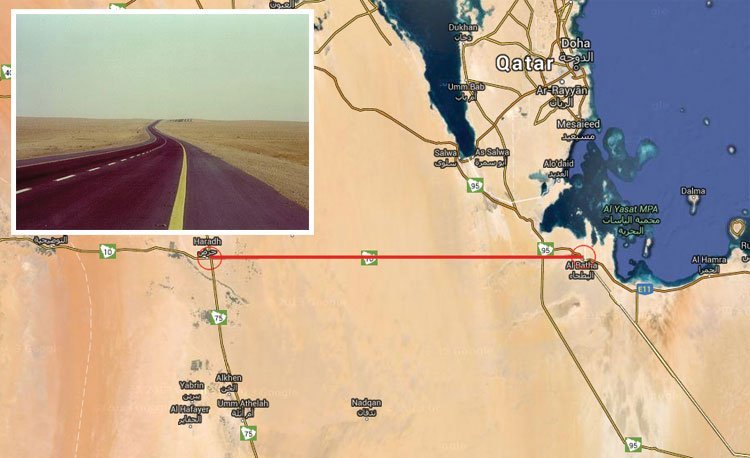 2. The total length of roads in the Kingdom stands at over 221,372 kilometers. 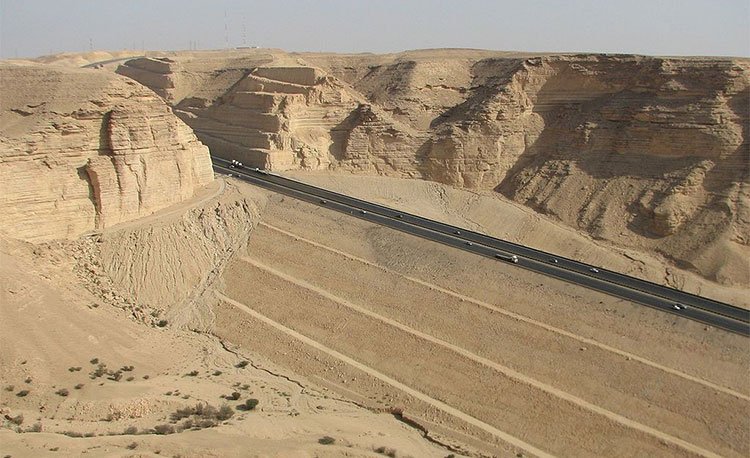 3. The first highway tunnel to use solar photovoltaic technology was constructed in Saudi.

Through this technology, the tunnel is able to convert solar energy into electricity. This tunnel passes through the Abha region. 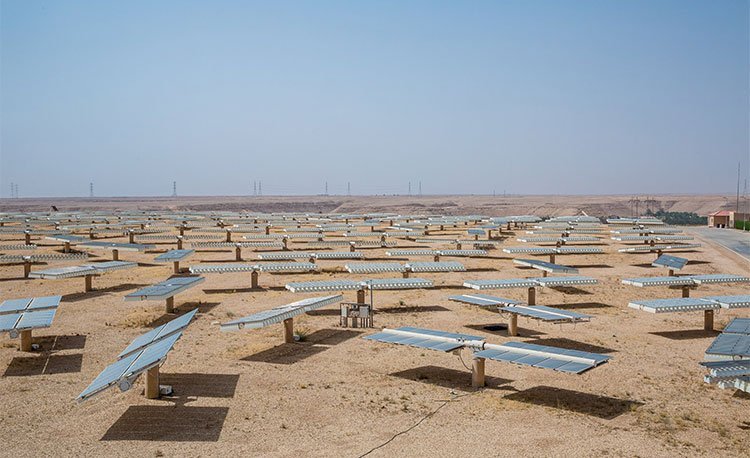 With a total length of around 15.5 miles, the causeway connects Saudi Arabia to the island Kingdom of Bahrain. 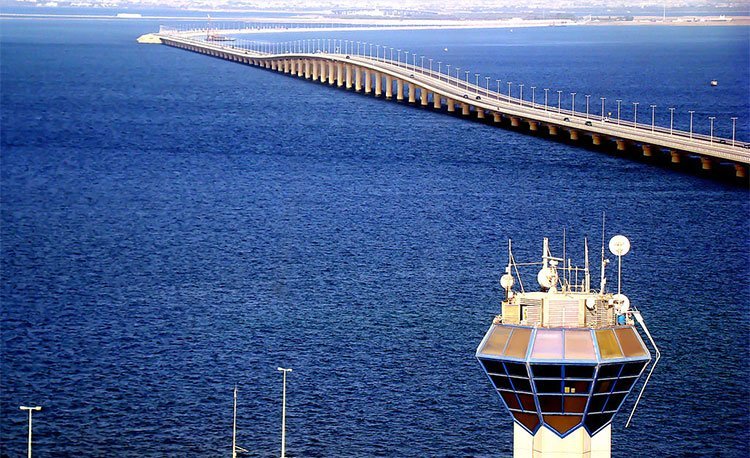 5. Saudi Arabia has highways that connect it with all its bordering countries.

The highway linking Saudi Arabia and Oman was completed recently in October earlier this year, thus connecting Saudi Arabia with all its bordering countries. This highway runs through the enigmatic Rub Al Khali desert. It faced lots of construction hurdles due to the shifting sands and remote location. 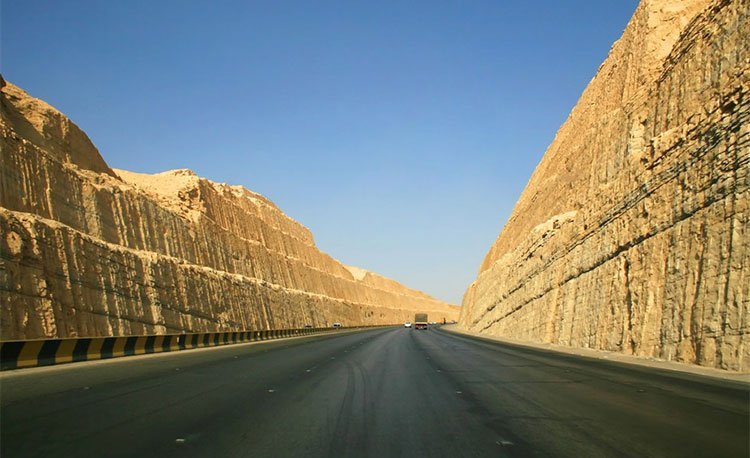 6. There are plans to build a causeway that will link Saudi Arabia to Egypt.

The causeway would link the city of Tabuk in Saudi Arabia to Sharm el-Sheikh on the Sinai Peninsula. It would pass through the Tiran Strait at the entrance of the Gulf of Aqaba. Thereby increasing connectivity and enhancing relations between the 2 countries.

There are many things that we take for granted; the highways of the Kingdom are indeed one of them. To truly explore Saudi Arabia and to get the feel of our very own version of the outback, the highways are definitely the best way to do so.