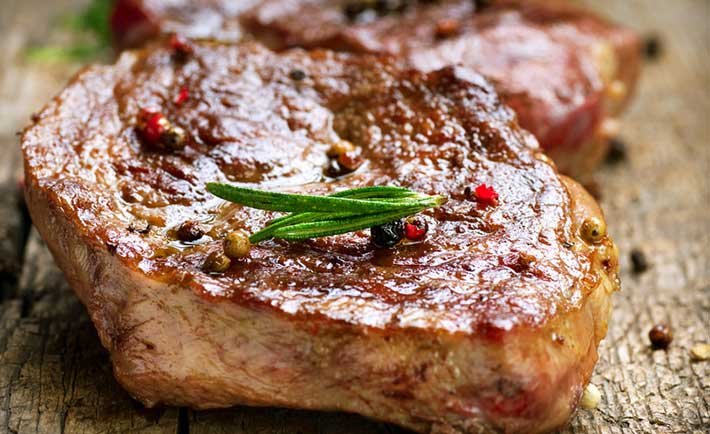 There’s a number of odd misconceptions regarding what Muslims can or cannot eat while traveling, and some confusion happens over very clear cut matters. But food is a large part of enjoying a trip abroad, and all it takes is a few precautions to merrily eat your way through any city you go to!

Here’s a simple guide to help you get a sin-free meal.

Sometimes, all you need to do is differentiate between what countries you can flexibly eat meat in, and what countries you can’t eat. For most countries were the religion is predominately Jew, then you’re given a free ticket, because Islam permits Muslims to eat from the meat of ‘ahl alkitab’, or the People of the Book. Ostensibly, it’s because their religions ask them to slaughter livestock in a similar manner to ours. Should you be in a restaurant that advertises the fact that it only uses meat killed by the inhumane method of stunning them, then all bets are off the table and we’d recommend passing on the steak.

Note: Anything that comes from the sea is halal. 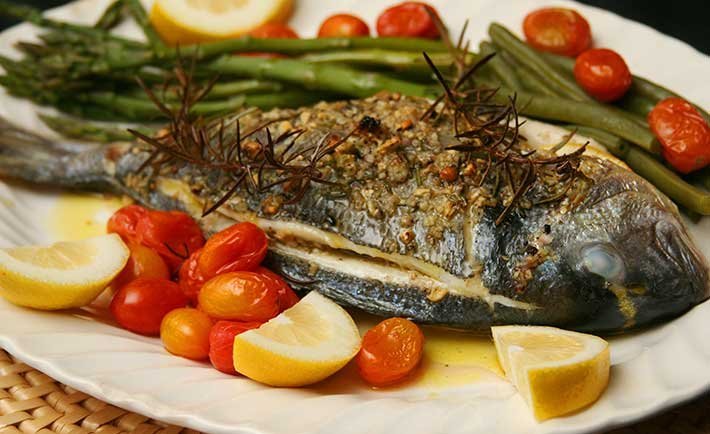 2. Do Your Research Beforehand:

If you find yourself in a country where religions that follow idolism, or is expressedly atheist, this is where you’ll need to be very careful. This includes countries like India, Thailand, or China, for example. Coupled with the fact that a lot of Far East countries make a habit of using lard or pig fat while cooking, we recommend that you make a list of halal, seafood, or vegetarian restaurants before you embark on your trip, and schedule your tours around them. It will save you a mountain of trouble and this way, you won’t miss out on authentic food you’d love to try but can’t. And with the recent surge in vegetarianism, you’re guaranteed at least one very good meal. Tip: Most monasteries that are considered tourist havens have some type of vegetarian eatery nearby. 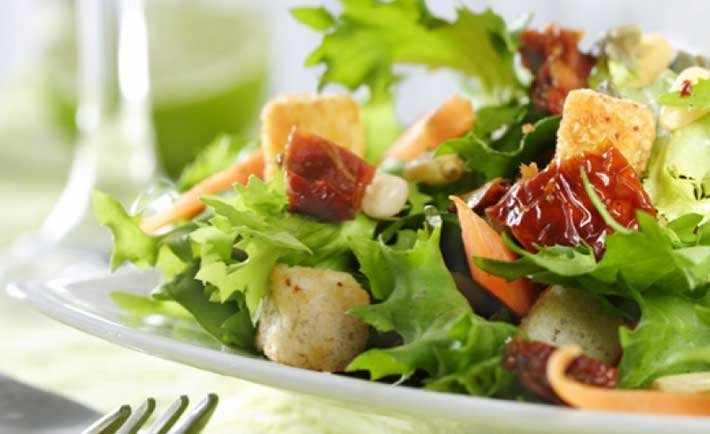 3. When Halal is Hard to Find, Go Kosher:

Judaism, and especially Orthodox Judaism, ascribe to a lot of the lifestyle principals Islam follows as well. The rituals for slaughter are the same, as is the abstinence from pork and other similarities. When there’s a lack of options in the area you’re in, or when you’re on a plane that makes it a habit to serve ham sandwiches (we’re looking at you, Alitalia) but doesn’t offer halal options, you will most definitely find something kosher. This is especially useful when you need to find gelatin based sweets and food, as most gelatin in western countries is made with a mixture of animal subsidies which include pork and thus be rendered inedible. That includes, dear readers, those awesome Flintstones vitamins. Those have pork gelatin in them. You probably shouldn’t eat them. You’re welcome. 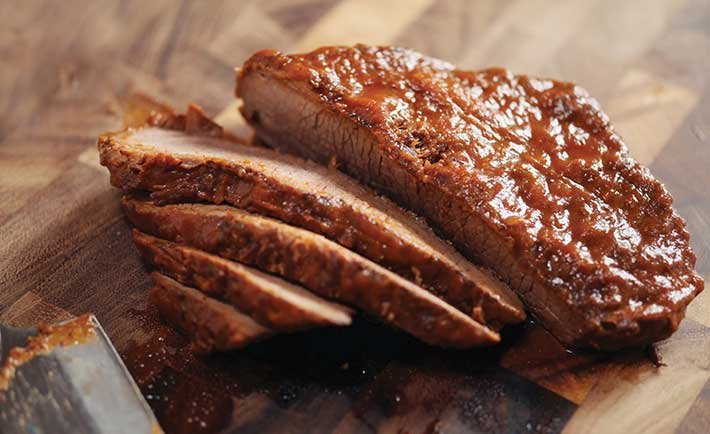 Nothing’s better than getting firsthand experience. Most Muslims living abroad adhere to an only-halal direction, and with the new wave of both young bloggers who love to experiment and the modern restaurants that are now opening to cater to them, the halal food scene in a lot of major cities is getting a much needed facelift. Not to mention, these bloggers are usually knowledgeable about what hole in the walls have Muslim owners who, as a personal preference, choose to serve halal food but don’t advertise it. In London, for example, there’s a large number of new and trendy burger restaurants like Meat and Shake and Stax Diner that offer fully halal meat burgers and turkey bacon. London is also home to the Bermondsey Square Hotel, a boutique hotel that doesn’t serve alcohol or pork products in their restaurants or their rooms. Our favorite blog: halalgirlabouttown.com 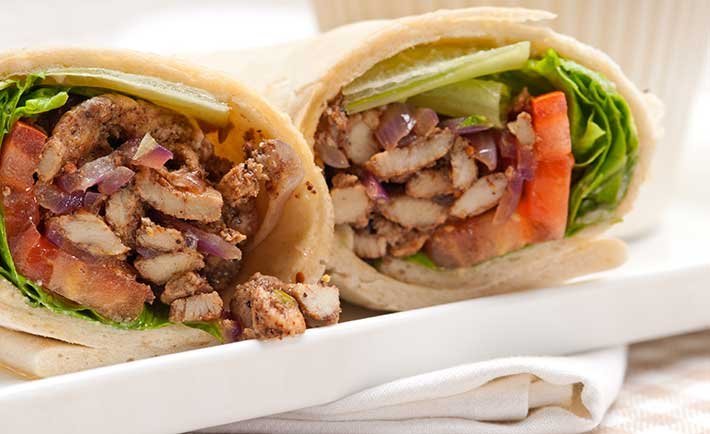 And by cook yourself we most definitely do not mean resort to cannibalism. Just so that’s clear. Sometimes the most guaranteed way of not starving while looking for halal food is to rent an apartment while traveling and doing the serving up yourself! Yes, we know vacations are normally seen as a break from chores, but every once in a while, you might find yourself wanting to eat a very hearty meal without worrying about its contents. Especially when it comes to long term travels. The added plus to this? You’ll save tons of money, on both accommodation as apartments can be usually found for cheaper, and food since cooking your own meal might end up cheaper than restaurants. 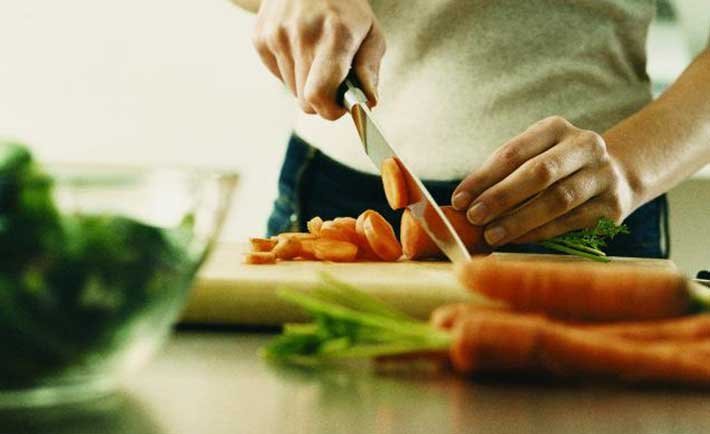