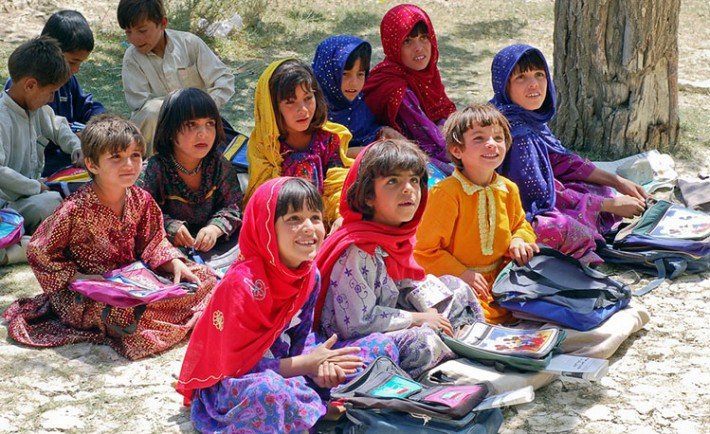 Being an important hub for Muslims around the world because of Hajj and Umrah pilgrims throughout the year, Jeddah is home to some of the most significant headquarters of Islamic Cooperations such as: 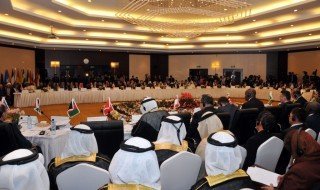 To represent the Muslim world and meet their needs and interests in a peaceful, dialogue-oriented way. The organization has the following main bodies: 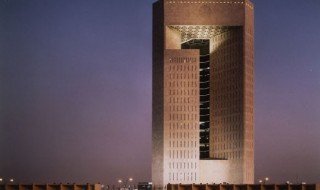 An international financial institution to “foster the economic development and social progress of member Muslim countries individually and jointly in accordance with the principles of Shari’ah Law.”

The bank’s services include:

History:
Date: 20 October 1975.
Reason: Under the Declaration of Intent issued by the Conference of Finance Ministers of Muslim Countries in Jeddah. 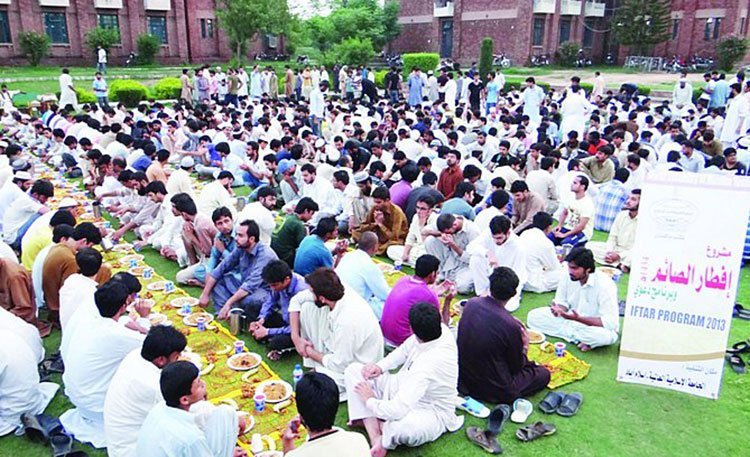 An international Islamic educational organization which helps “preserve the identity of Muslim youth and help overcome the problems they face in modern society and educate and train Muslim youth in order for them to become active and positive citizens in their countries”. WAMY organizes conferences, symposia, educational workshops and research circles to address youth and students’ issues. It also aims to introduce Islam to non-Muslims.

Location: Though the headquarters are in Riyadh, there is a major branch in Jeddah.
King Fahd Rd., Mushrifah Dist.
Contact Information: 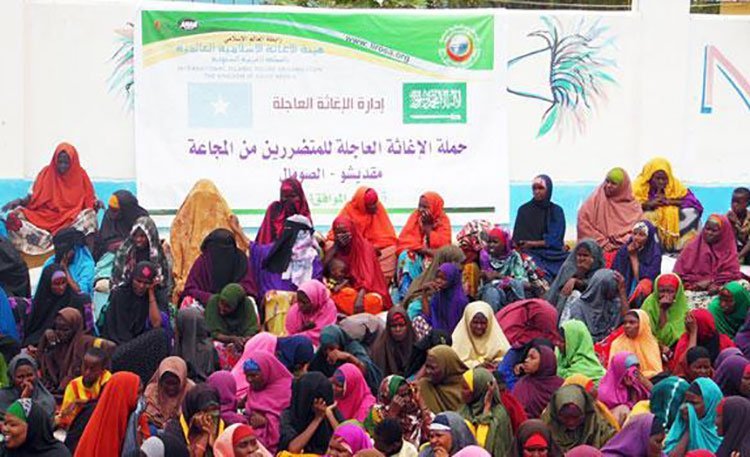 An international charity organization that originates from the Muslim World League. The aim is to help “alleviate the suffering of the distressed and needy people world-wide.”

History:
Date: 1978
Reason: A decision made at the 20th session of the Constituent Council of the Muslim World League 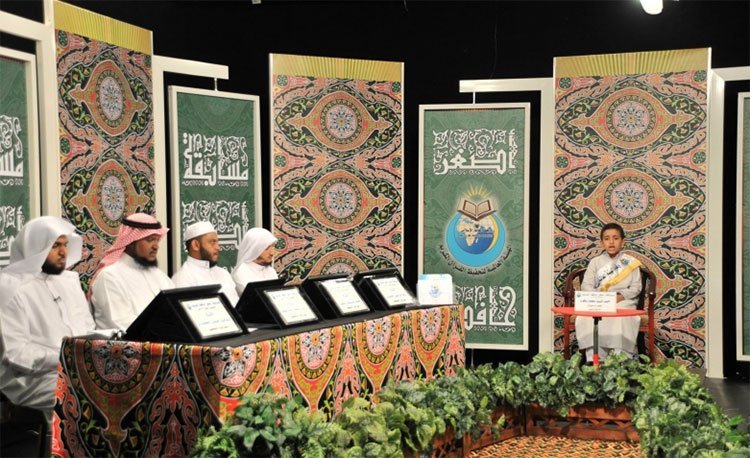 This charitable organization’s aim is to teach Muslims how to memorize the Qur’an, perfecting it, learning Qur’an sciences with meanings by implementing them in life, and eventually teaching it to others. It is affiliated with the Muslim World League.