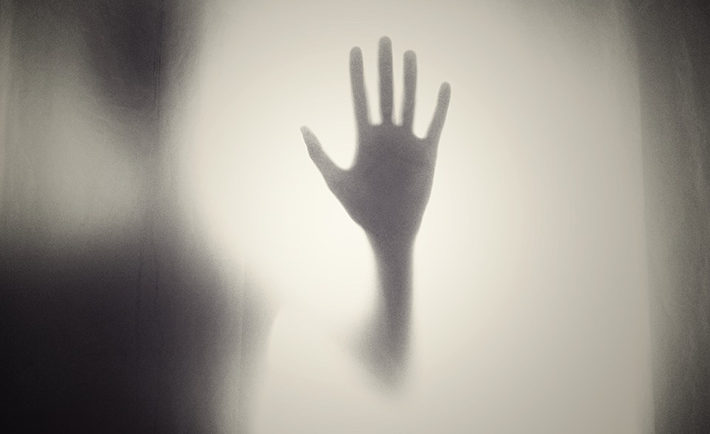 We all enjoy watching a horror movies from time to time because it gets our adrenaline rushing through our veins and gives us goosebumps. What makes a horror movie even scarier is knowing that it is based on true story.

These five horror movies are based on real life events! 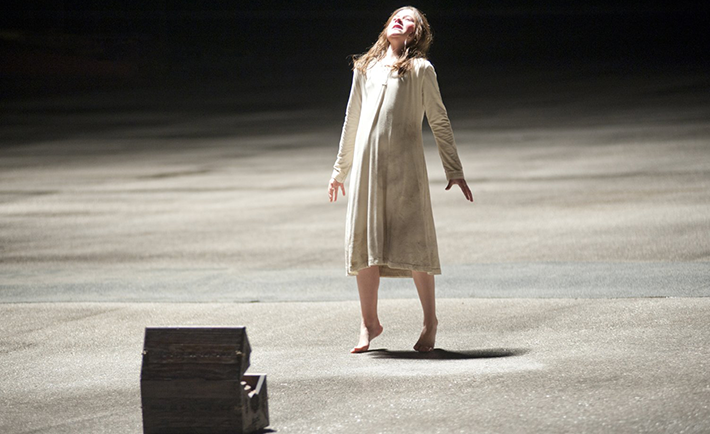 The movie is about a girl who buys a Dybbuk old box from a yard sale. After that, strange and evil things occur.

The movie is inspired by the real life box from Jewish folklores. The Dybbuk is believed to be a demonic spirit that possess the living. You can purchase the Dybbuk box from Ebay : If You Dare! 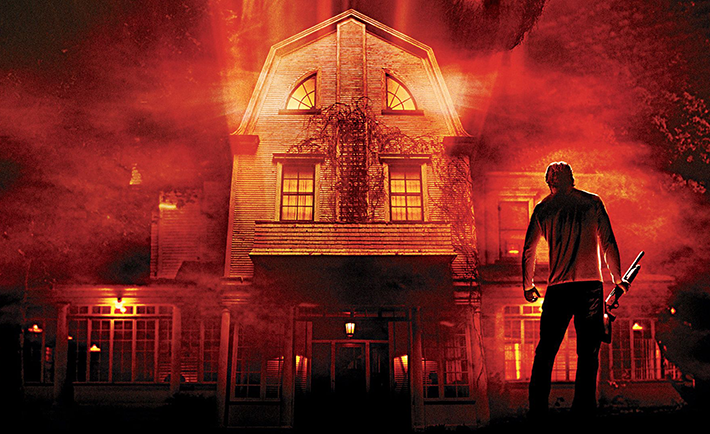 It starts off with the family moving to a new house, but little do they know it was the setting of a horrible murder that happened a year before. Soon they are terrorized and possessed by demonic spirits. It is based on the true story of George & Kathy Lutz. 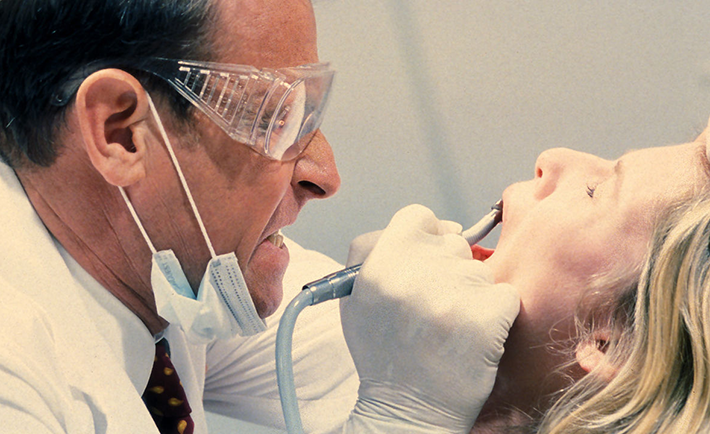 The Dentist seems like an average movie about a married dentist and his regular day routine, until you realize he is a total maniac and sociopath who enjoys torturing his innocent patients. The realization of the idea that this could be happening right down the block from you and you wouldn’t know, is what sends shivers down your spine. The movie is said to be based on the serial killer Glennon Engleman, he was a dentist/hitman who killed at least 7 people.( Like we needed any more reasons to hate going to the dentist). 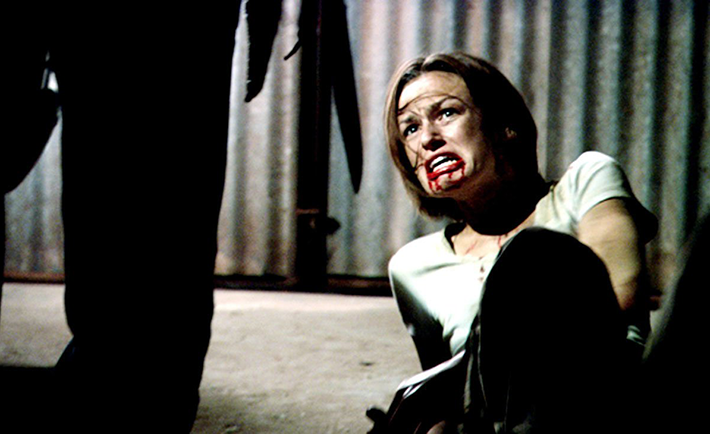 It tells the story of the cold-blooded murderer who is passionate about torturing and killing backpackers/tourists. The plot was actually inspired by three real-life Australian serial killers ( Ivan Milat, Bradley Murdoch, and The Snowtown group). 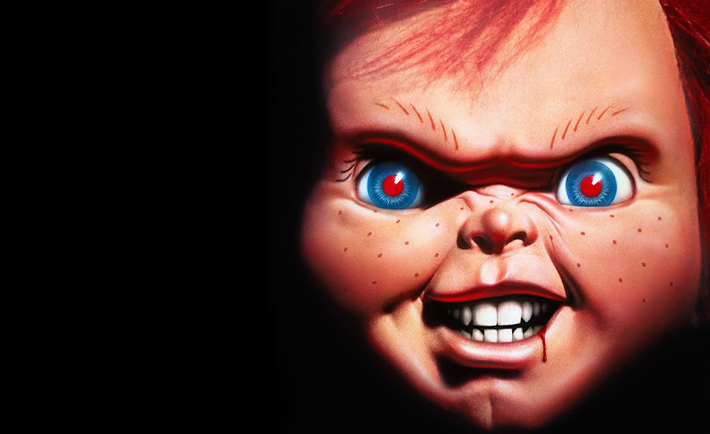 I’m pretty sure we all had nightmares and threw our dolls away after watching this movie because we were afraid they will rise and kill us once we go to sleep. What about knowing that it was actually based on true events?!

Chucky was based on a cursed real doll named Robert. The doll was given to a young boy named Robert Eugene by the servant who used to work for his family. The servant, who was being abused by them, placed a voodoo curse on the doll to exact her revenge.