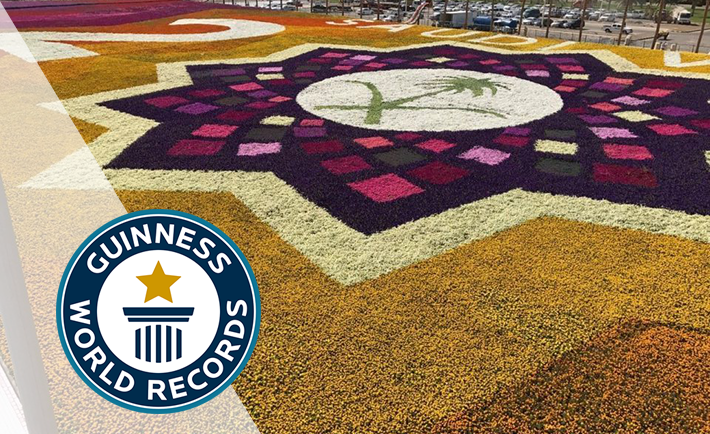 2017 hasn’t just been a defining year for Saudi, it has also been a year of world records for KSA. Here are the ones recognized by the Guinness!

Dubai was the holder of this record but just a month after they set the record, Saudi  topped with an additional 70 cms. The record was organized by HP Inc. in Riyadh and measured 1,726 meters. It was achieved on Saudi National Day. 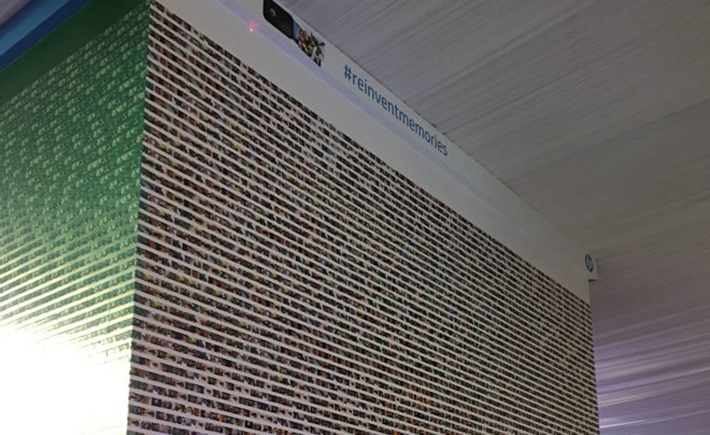 Another record achieved on the Saudi National Day was for the largest simultaneous car tyre burnout. 119 participants took part in the attempt in Riyadh as thousands of attendees watched it happen live. 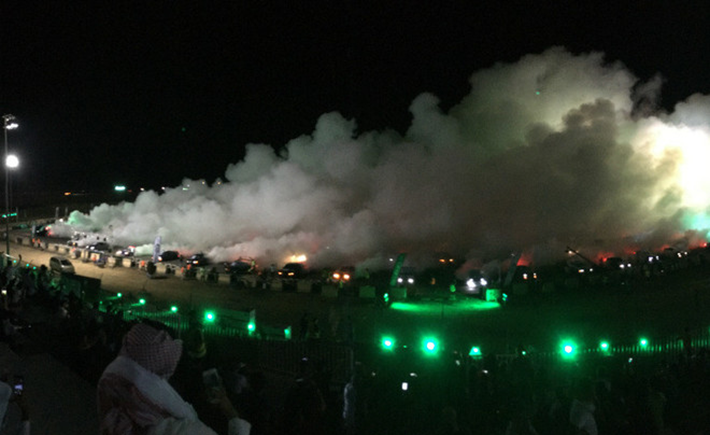 The Yanbu Flower Festival is one of the biggest festivals in Saudi Arabia. In the 2017 edition of it they managed to make the largest carpet of flowers/plants (they held the record previously in 2014 as well). It consisted of 1.8 million flowers of 14 different types. The carpet even carried a message that read “Saudi Vision 2030.” 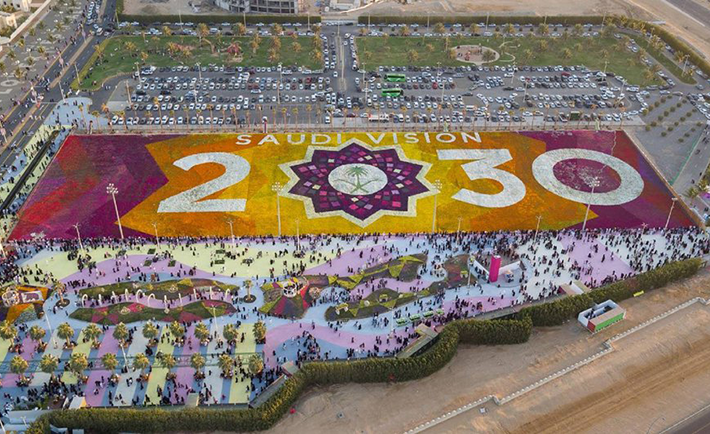 During a summit organized by Novartis Oncology, the world’s largest aluminum sculpture was presented. The sculpture was made in the shape of a jackhammer symbolizing “the powerful tool breaking through cancer.” The sculpture was 7.71 m tall, 5.03 m long and 3.95 m wide. 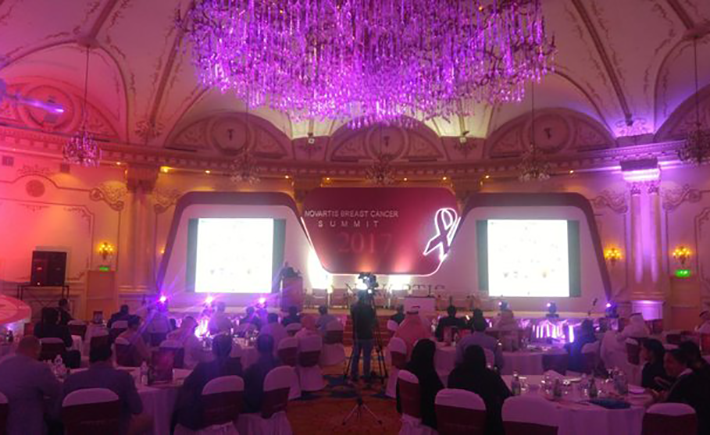 Students of the International Indian School of Jeddah formed the largest human mosaic on World’s Diabetes Day. The attempt was organized by the Abeer Medical Group to raise diabetes awareness. The picture mosaics the students made included large-scale logos of the World Diabetes Day, Abeer Medical Group, the world map and Vision 2030. 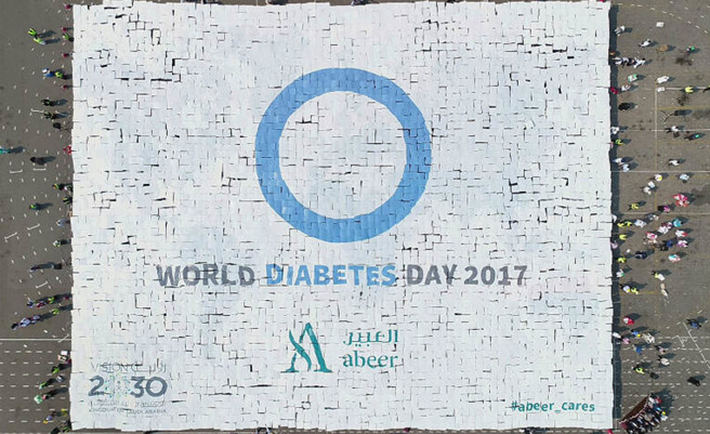 Marking the Saudi National Day and Betty Crocker’s 50th anniversary in the region, the world’s largest marble cake was put up on display at Andalus Mall in Jeddah. The cake weighed a whopping 733 kgs and took a team of 22 bakers two days to make it. And, once the feat was achieved the cake was distributed to the visitors at the mall and the Saudi Food Bank. 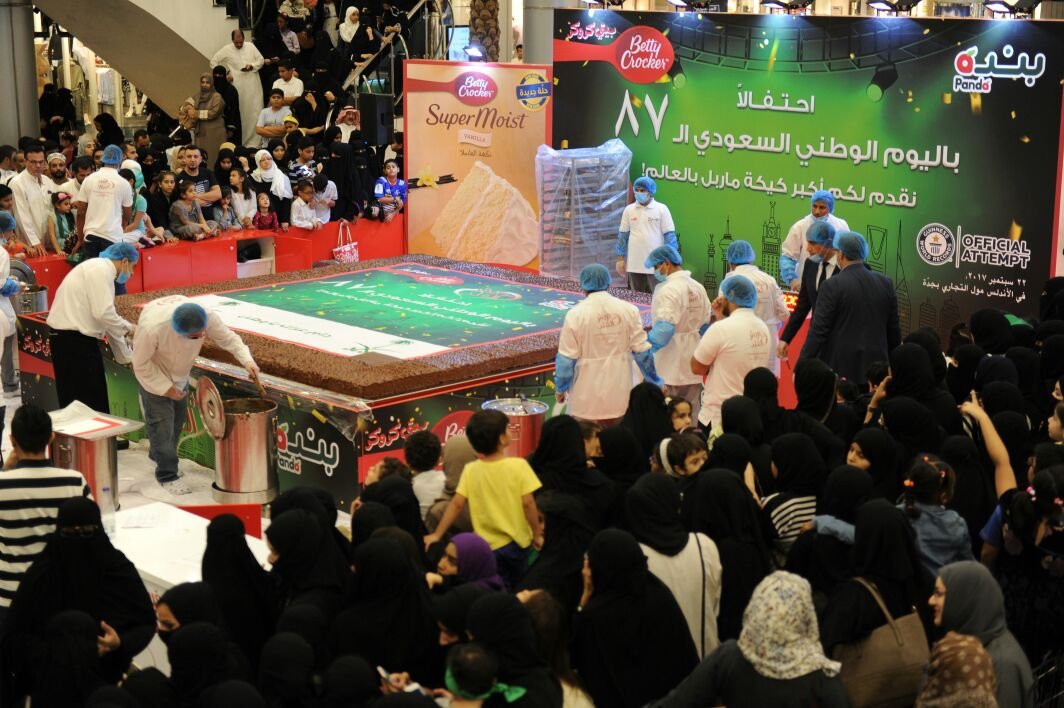 A correction has been made and the article has been updated.