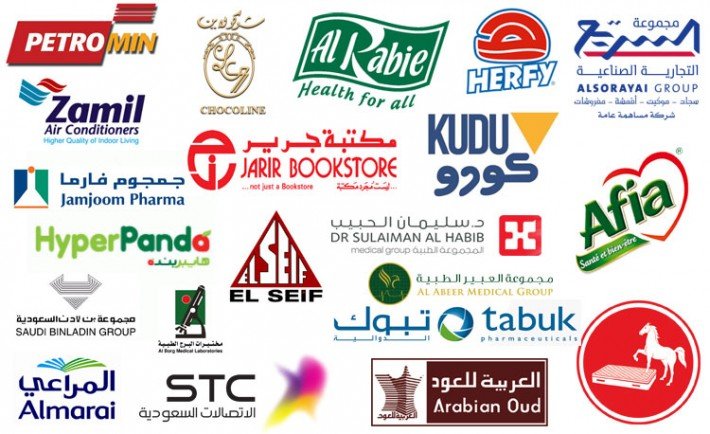 While we have no shortage of international brands operating in Saudi Arabia, there have been a few Saudi brands that have successfully gone international.

The trend seems to continue and many more Saudi brands are likely to go international. Here are some brands that are making the country proud. 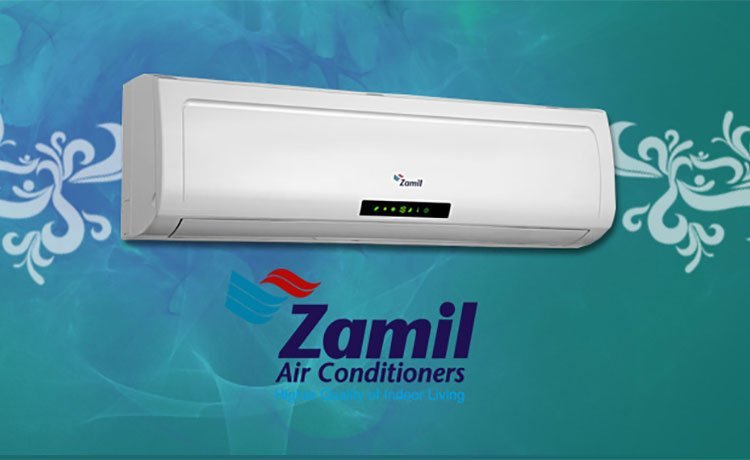 One of the first Saudi brands in the AC segment, Zamil Air Conditioners currently exports to more than 55 countries. The high volume of its sales is reflected in the number of units it produces, which stands at 900,000 per annum. 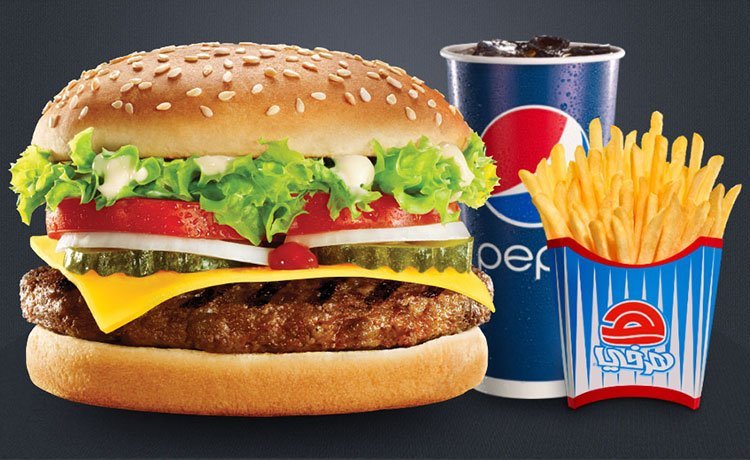 It is amongst the largest homegrown quick service restaurant brands in the Middle East today. In recent years it has started expanding beyond the borders of the country and is operating in Bahrain, the United Arab Emirates, Kuwait and Egypt. 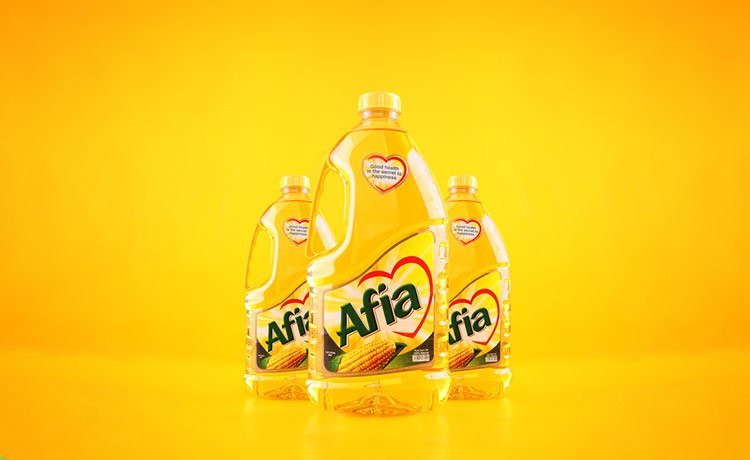 One of the most well-known brands in the edible oils segment in Saudi Arabia, oils under the Afia brand are currently being sold in Egypt, Iran, Turkey, Jordan and across the GCC. 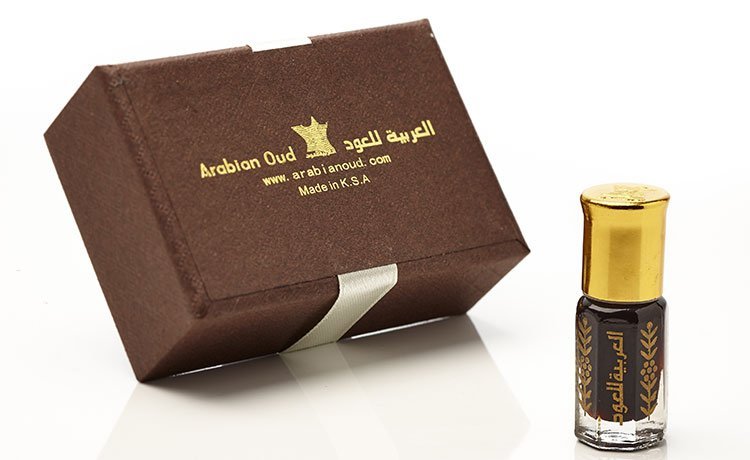 Arabian Oud is considered to be the largest brand in the world in the oriental perfumes segment. The perfumes are sold in France, UK, Malaysia, Poland and almost all countries of the Middle East under the company’s own retail outlets. 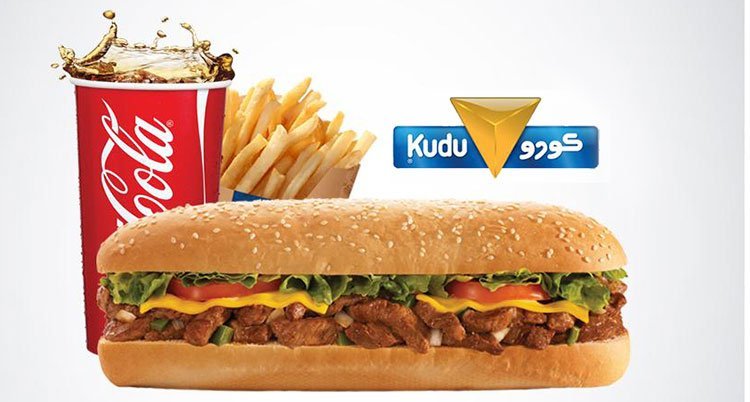 Starting with a single branch in Riyadh, the restaurant chain now has over 300 branches worldwide including Sudan, Jordan, Libya and in other GCC member states. 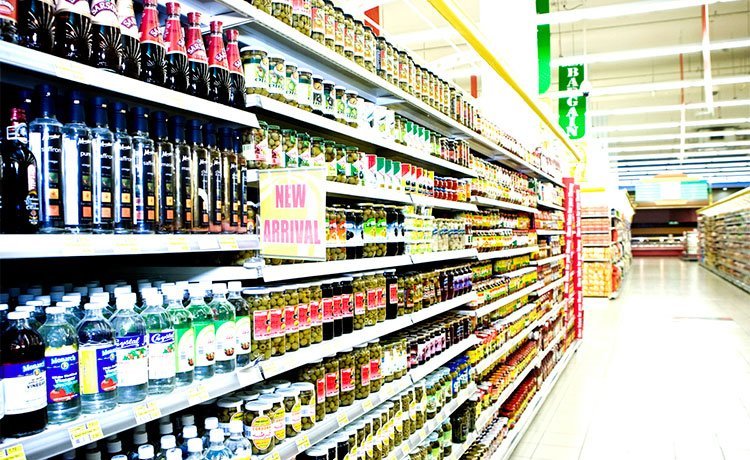 A subsidiary of the Savola Group, Panda is the largest supermarket/hypermarket chain in the Kingdom today and has retail outlets in the UAE and Egypt. 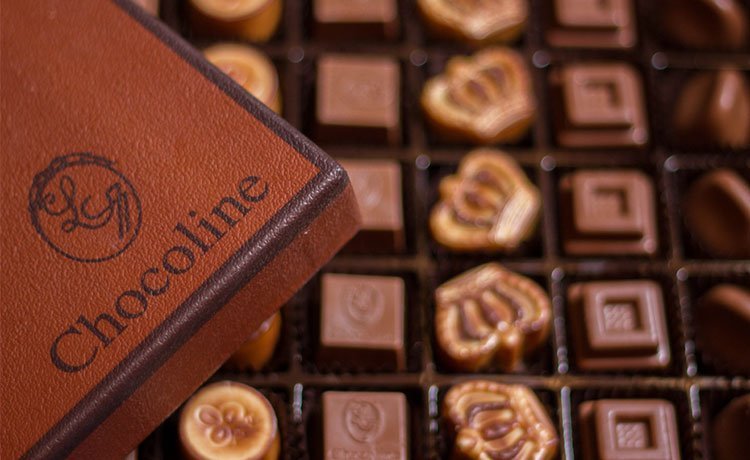 A chocolate lover’s dream, Chocoline has franchises in Qatar and Hong Kong. 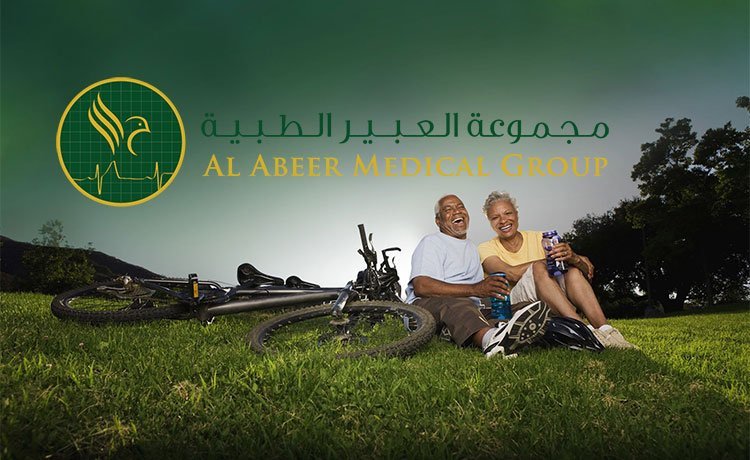 The group had humble beginnings, when it started with just a sole polyclinic. It soon witnessed rapid expansion, mostly in the form of takeovers of existing hospitals. Now it has hospitals even in Oman, Qatar and India. In addition to that the group is spearheading the development of an education city in India.

The state-run telecommunications giant operates in Kuwait and Bahrain under the name “VIVA”.

It is the largest private pharmaceutical company in Saudi Arabia today and is engaged in commercial operations in 25 countries. 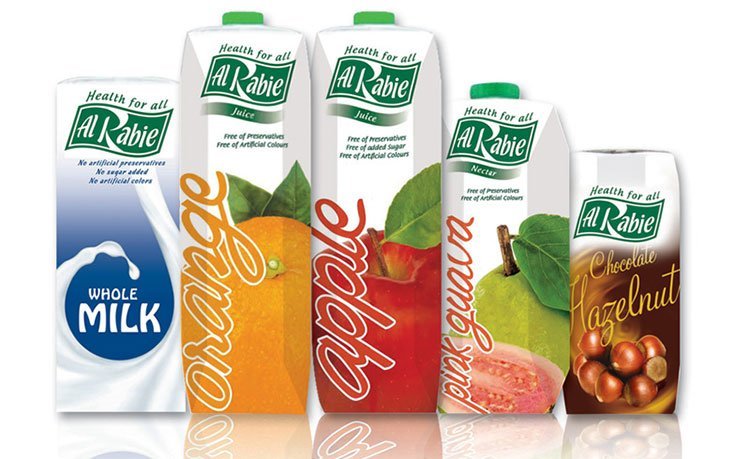 One of the earliest juice brands to enter the market, the Al Rabie brand continues to thrive in the country. The varieties of product under Al Rabie are being exported to America, Mauritania, Libya, Egypt and Djibouti. 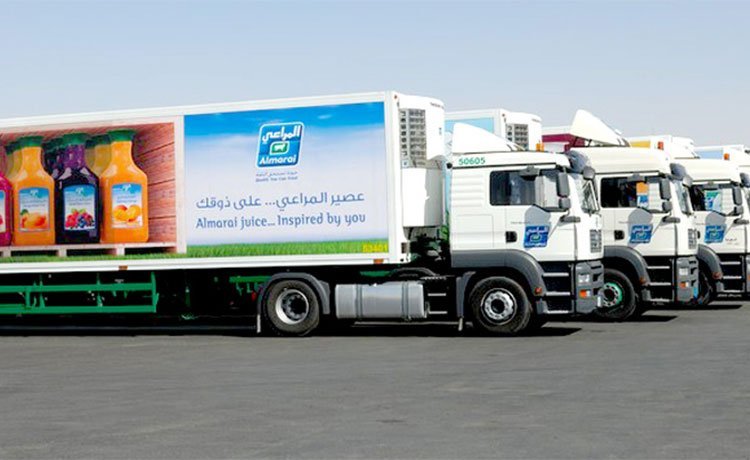 The largest vertically integrated dairy company in the world (the production and selling are merged), Al Marai’s products can be found across all GCC member states, Egypt and Jordan. 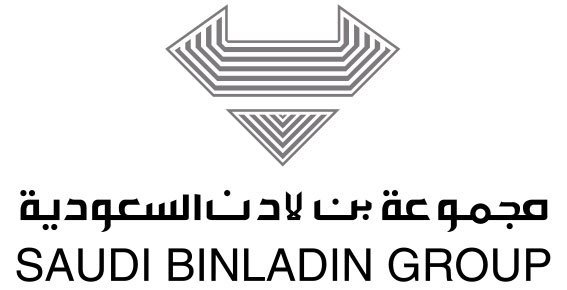 Though the past year may have not been the best for them domestically, they have played an integral role in spearheading some of the biggest construction projects in Saudi Arabia. They have operations ongoing or have taken part in many countries worldwide including Senegal, Syria, Egypt and other GCC member states. Moreover, they recently landed the Maldives airport contract. 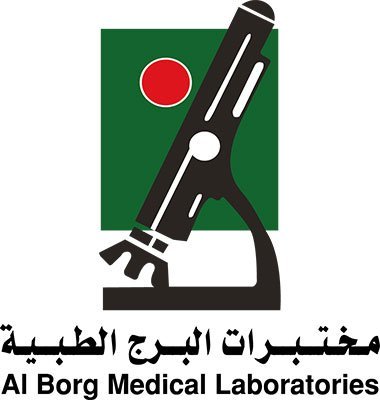 The laboratories chain provides a number of clinical and diagnostic tests through its standalone laboratories in UAE, Qatar, Oman, Kuwait, Sudan and Ethiopia. 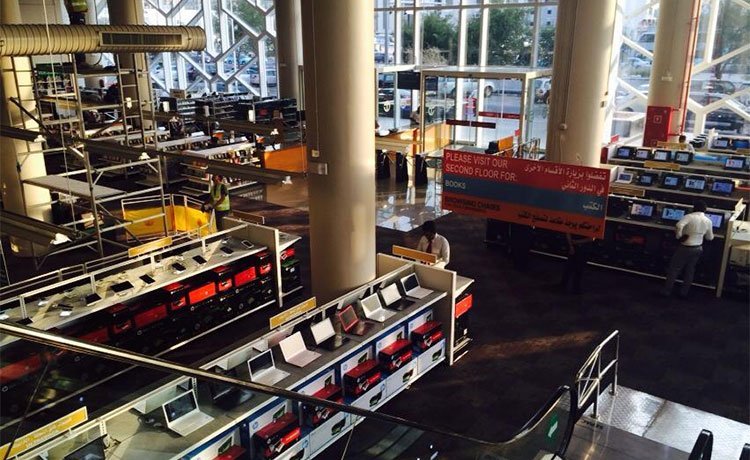 Known more for its electronics rather than its books, Jarir Bookstore has expanded to Qatar, UAE and Kuwait. 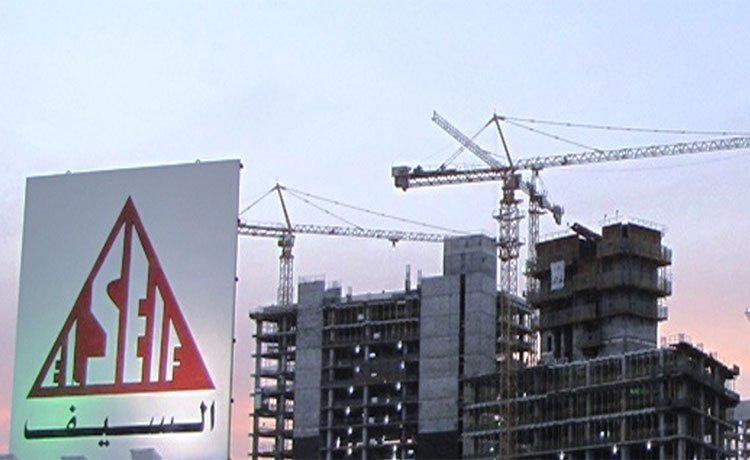 The company has executed some of the most iconic projects in Saudi Arabia in the past. Of late, the company has ventured into foreign markets and has already been part of some megaprojects in the GCC including the Jewels Twin Towers project in Dubai Marina and the Silhouette Tower in Qatar.

Its products are sold mainly in Africa and Asia in and about 20 countries. This is a big achievement considering the pharmaceutical brand launched only in 2000. 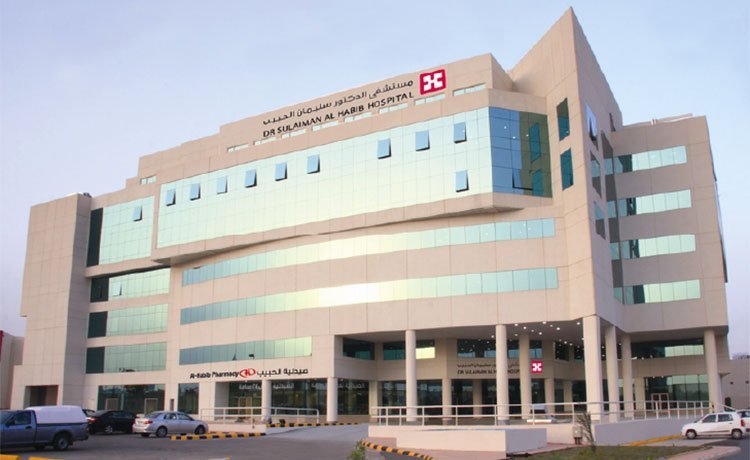 Though it was set up just over 20 years ago, the hospital chain has risen quickly to become one the largest private sector hospital chains in the Kingdom. It even has a hospital in the UAE and has plans for mega expansions. 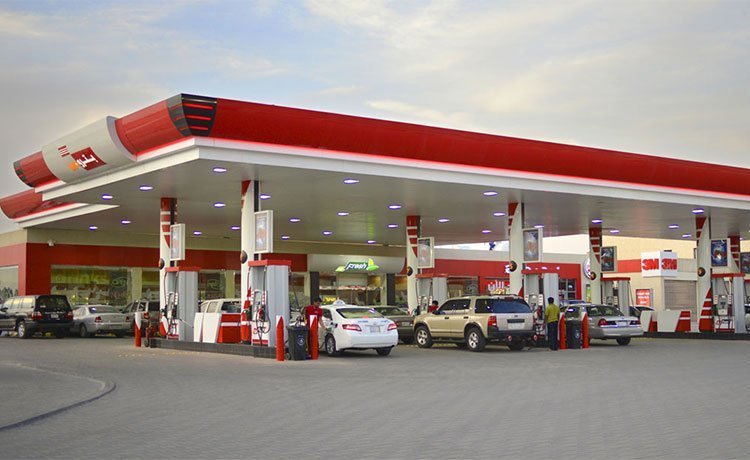 Petromin is one of the biggest success stories amongst Saudi companies engaged in exports. The company currently distributes its products, consisting mostly of lubricants, to over 35 countries across the world. 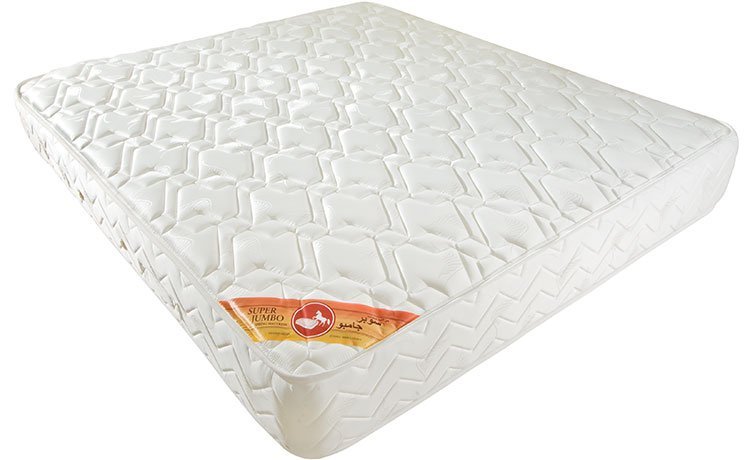 In 1963, it obtained the first industrial license for manufacturing spring mattresses in the Kingdom. Since then it has continued to manufacture high quality products and holds a major chunk of the Middle Eastern market. 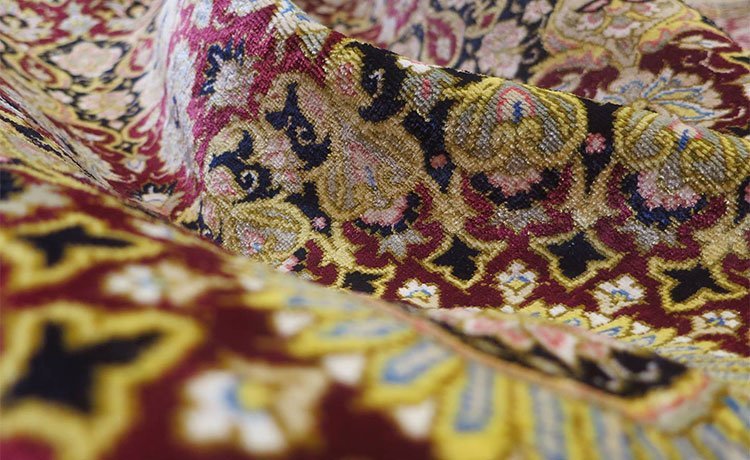 It originally started back in 1953 with its base in Makkah, importing carpets from Iran, India and Pakistan. In 1987, the company set up its factory in Jeddah and started to manufacture its own carpets. These carpets soon became popular in the Kingdom and the company started exporting Saudi-made carpets to many countries across the globe including America, Australia and various countries in Europe and the Middle East. 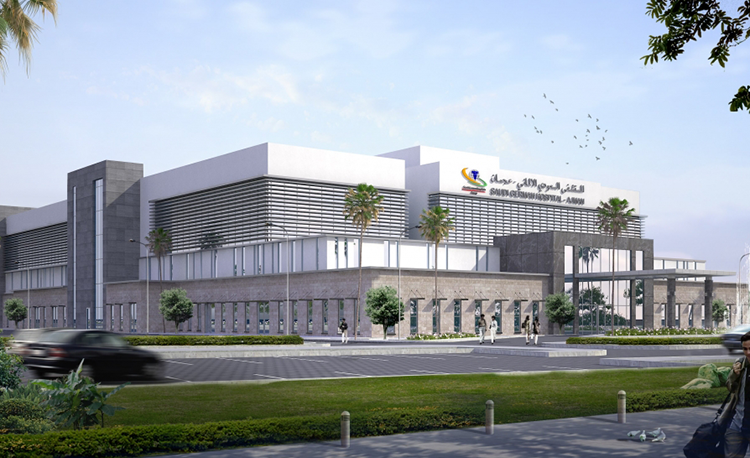 Since opening in 1988, the SGHGroup has become one of the highest recognized healthcare providers in the region. The hospital has chains around the Kingdom as well as abroad in the following countries: Yemen (Sana’a), UAE (Ajman, Sharjah, and Dubai), Egypt (Cairo and Alexandria), and Morocco (Casablanca and Mohammadia) .