While the Gulf countries may not be one of the first places that come to mind when one thinks of festivals, they have slowly but steadily been making waves and now some of these draw tourists from around the globe.

If by chance you happen to be in the region during the summer, you’ll know what we mean, as most GCC countries host elaborate summer festivals with expenditures running up into the millions. And if you are not here in the summer, then the GCC’s cram-packed festival calendar has something for every month that will keep you busy. Here are some of the best festivals from around the region you need to experience for yourselves. 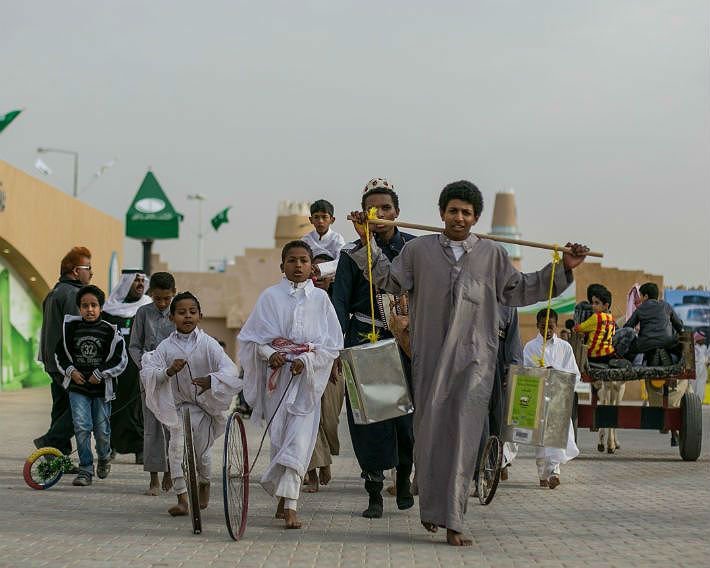 Held in Saudi Arabia’s capital, Al Janadariyah is the most famous festival of the Kingdom. It’s prominence has outgrown national borders and has been featured in major publications across the globe. The peninsula’s rich heritage and culture is brought to the spotlight here. From a flamboyant opening ceremony and subsequent camel races to the various pavilions from the numerous participating countries, this is by far one of the best festivals one can experience in the GCC. 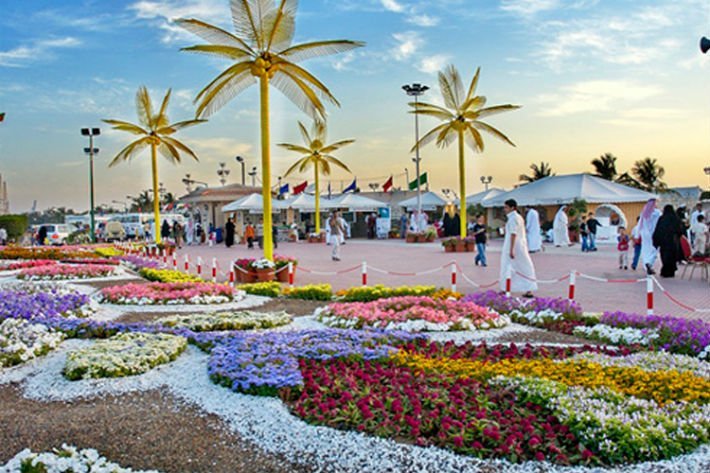 Housing one of the largest flower carpets in the world, the popularity of this festival has risen considerably in the recent past. Apart from the visually pleasing aspect, the festival aims to increase awareness amongst the masses on the different plants and flowers in the region, how to successfully grow them, and even provide supplies for their home gardens. 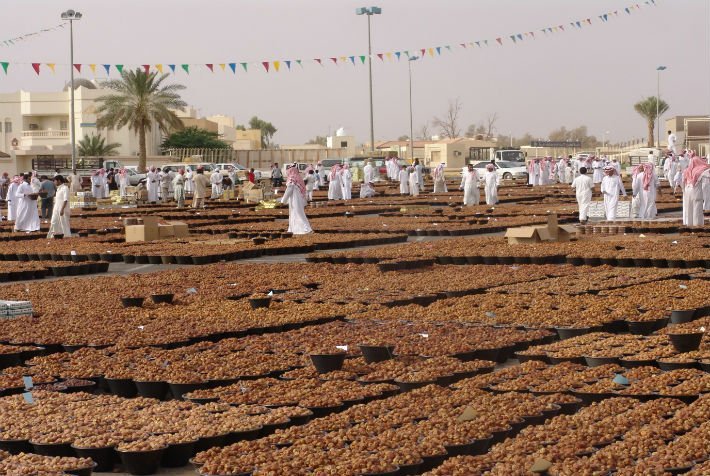 Termed by many as the largest dates market in the world, tons of dates are sold on a daily basis. The fertile region of Qassim has around 7 million dates palm plantations, the highest of any region in the Kingdom and a huge chunk of their produce are sold in this season. The market in which the produce is sold at spans a whopping 300,000 sqm, so you can get an idea of how large the festival really is. 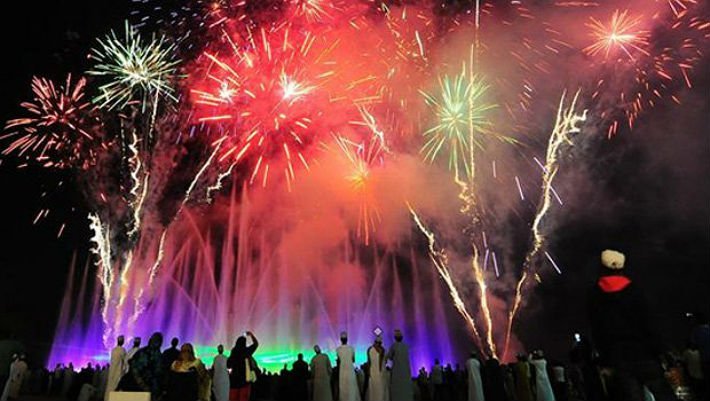 It is by far the biggest festival in the Sultanate, boasting of an exciting mix of arts, heritage, fashion shows and food festivals. Celebrating multiculturalism in all its forms, it promotes Muscat’s vibrant heritage that is filled with multiple nationalities, ethnicities and cultures. 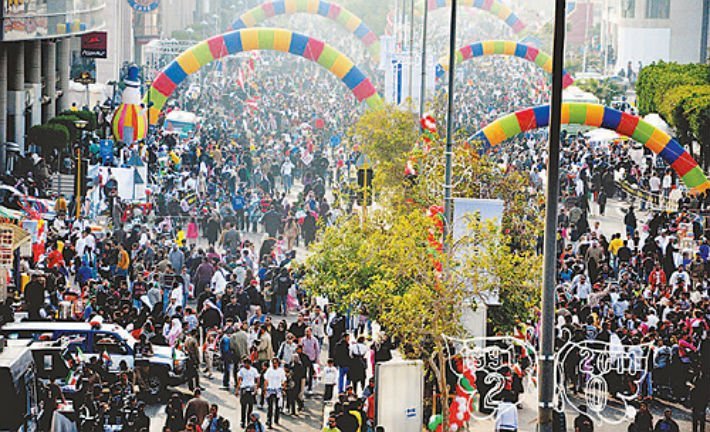 Marking the arrival of spring, a time when some portions of the country transform into verdant green grass. Spring is also the time when migratory birds pass through Kuwait, creating bird watching hot spots across the country. Commemorating the season, Kuwait engages in a month-long fabulous extravaganza that sees numerous events that brings the limelight on all what Kuwait has in store for tourists. 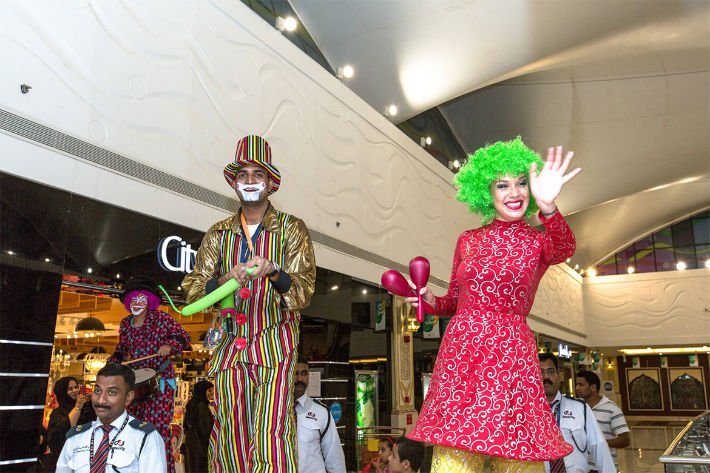 Popular amongst families, the event is a big hit with the little ones. Numerous events are held across the country in malls and amusement parks over a stretch of 2 months. Parades, cuisine from all around the world, crafts and cultures from many countries and numerous giveaways and contests, the festival comes full circle. 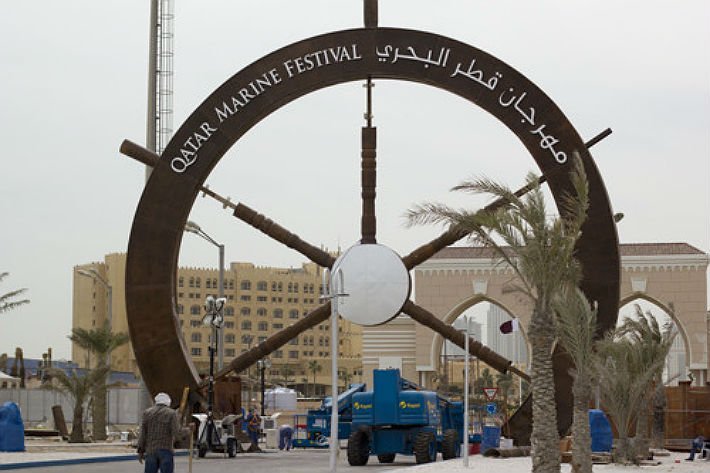 Held annually at the Katara Cultural Village, Qatar’s rich maritime and naval history is blended in this celebration that includes fascinating animal displays, performances by local artists, seal shows and much more. 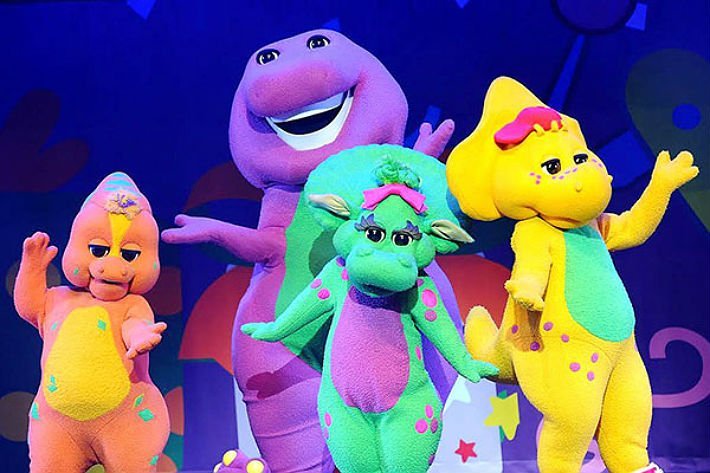 A dazzling display of fine arts, the festival brings its talented youth side by side with the world’s best. Bahrain’s dance and culture galore, reviving the age-old tradition of celebrating important occasions marking the pearling and fishing seasons. 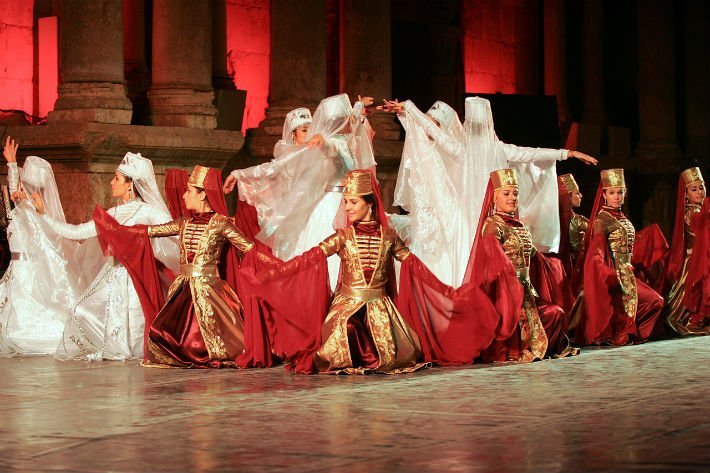 One of the biggest celebrations in Jordan, this festival is held in the historic city of Jerash. Featuring a jubilant display of dance, food, literature, handicrafts and arts, at the Jerash Festival it’s not only the locals that it is aimed at, it’s also the foreign tourists that will enjoy themselves in this one. 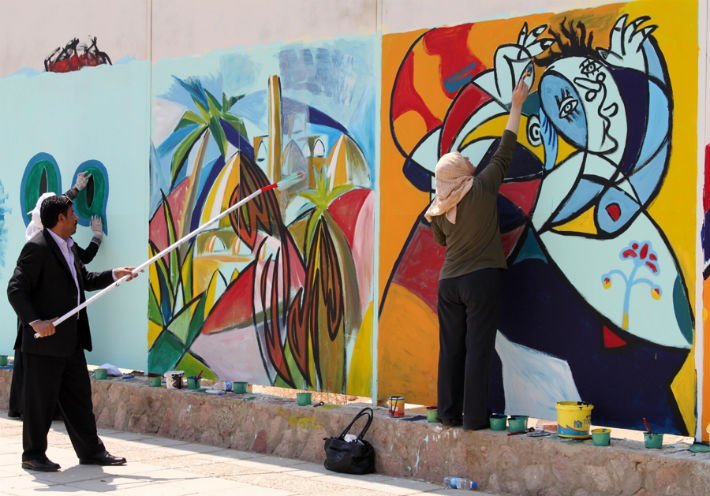 Held in the tourist hotspot of Aqaba, this is festival is a sort of crafts fair in which the Bedouins and other ethnic tribes present their handicrafts for the world to see. The region’s original inhabitants mostly have Bedouin origins and this festival is a celebration of their rich art and lifestyle, which some Jordanians adhere to this very day. 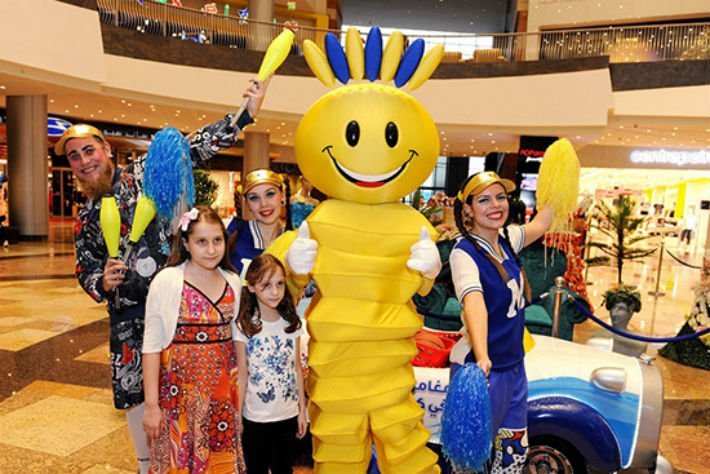 The official slogan states “Big Fun For Little Ones” and rightly so Dubai Summer Surprises is a big hit amongst children. Mostly focused around the Modhesh Fun City, the festival banks heavily on the attractive tourism related services offered by Dubai. 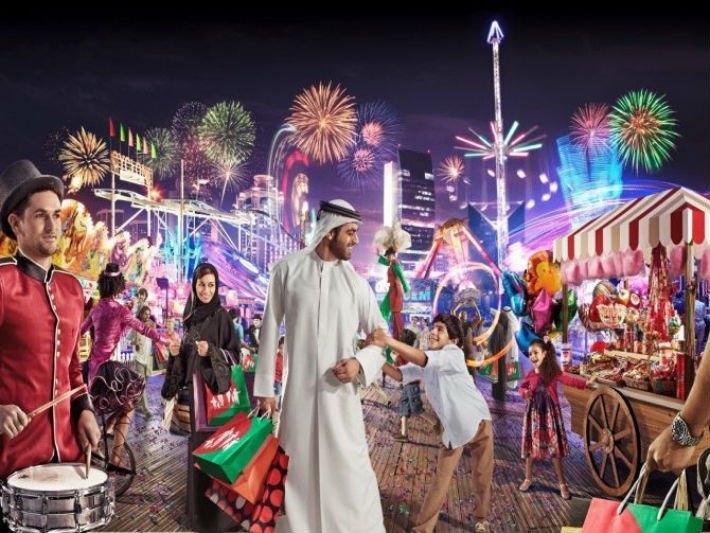 One of the biggest festivals in the Middle East, the festival draws in people from all around the globe. Raffles, steep discounts, sports activities, exhibitions and numerous activities for adults and children keeps this extravaganza the frontrunner of Middle Eastern festivals.