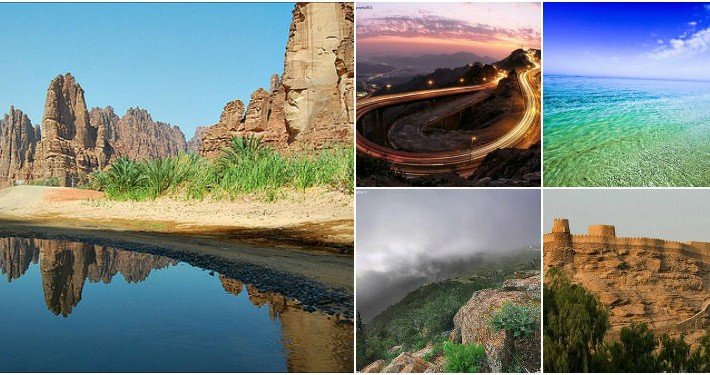 Over the years I have seen many struggle with pronunciations of Saudi Arabian city names (I was one of them as well, to an extent still am). One of the reasons why it continued for so long is maybe because no one corrected us.

The names of these cities in towns are in Arabic and like most non-Arabs we just read the English signboards and pronounce it as per the phonetic in English. While most pronounce names of big cities correctly, it is the Tier 2 and Tier 3 cities and towns that us non-Arabs mispronounce.

There are so many letters in Arabic that have no equal counterpart in English thus resulting in our wrong pronunciations. Then there is the difference of intonations, stresses, tones, accents and enunciations. On top of that in Arabic there are masculine and feminine nouns which affect the phonetic of the word. Let’s not even go on identifying if a city’s name is masculine or feminine. For the time being let’s just stick to the correct pronunciations. 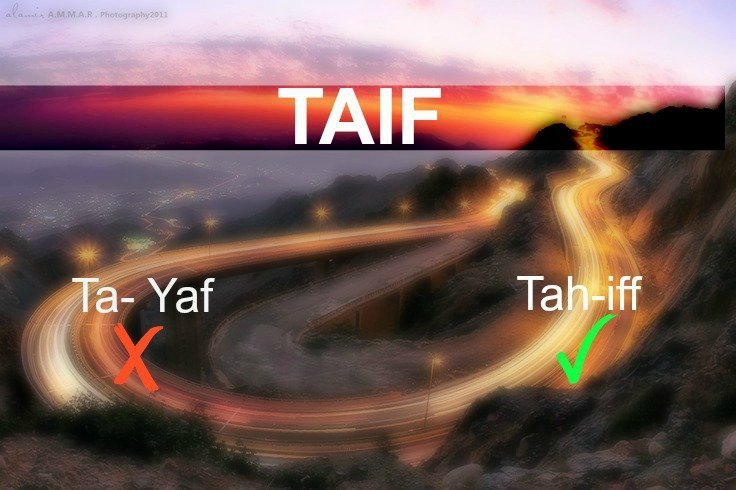 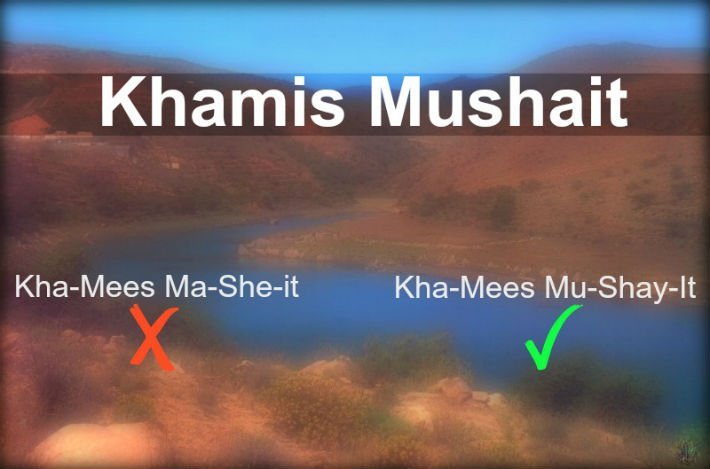 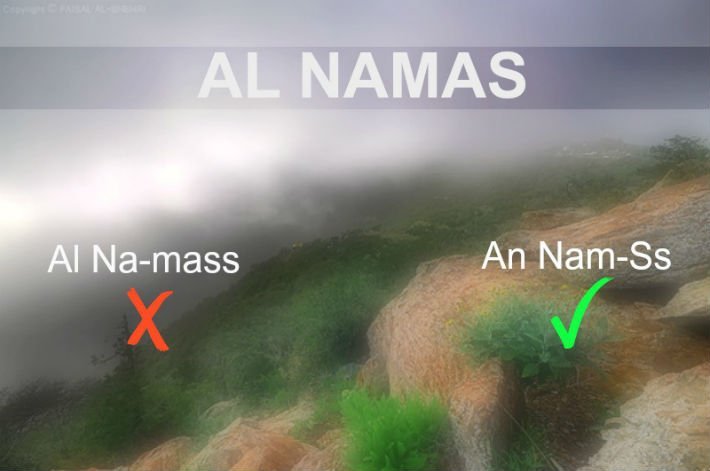 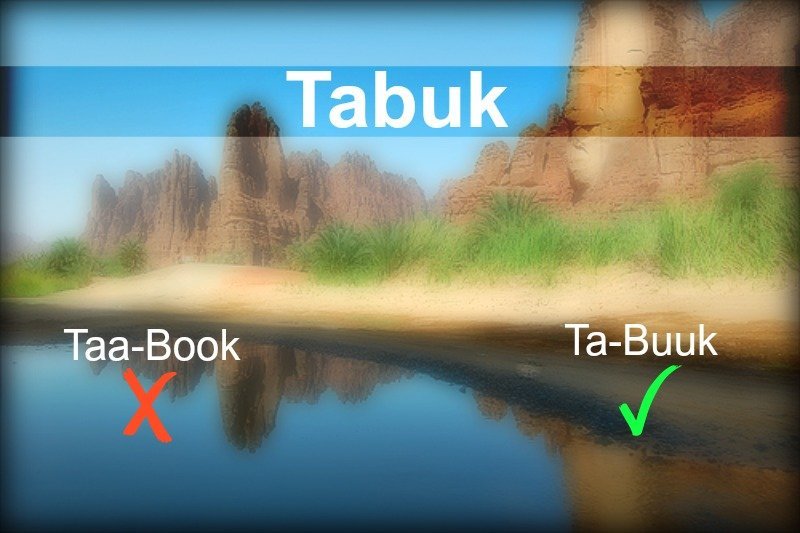 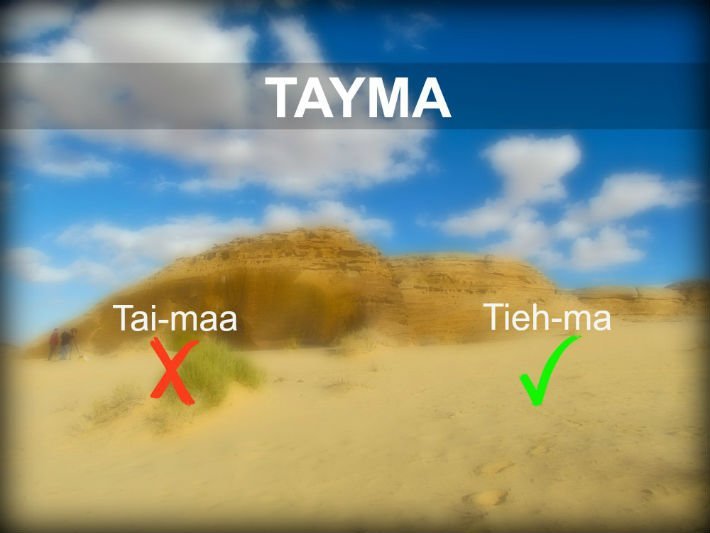 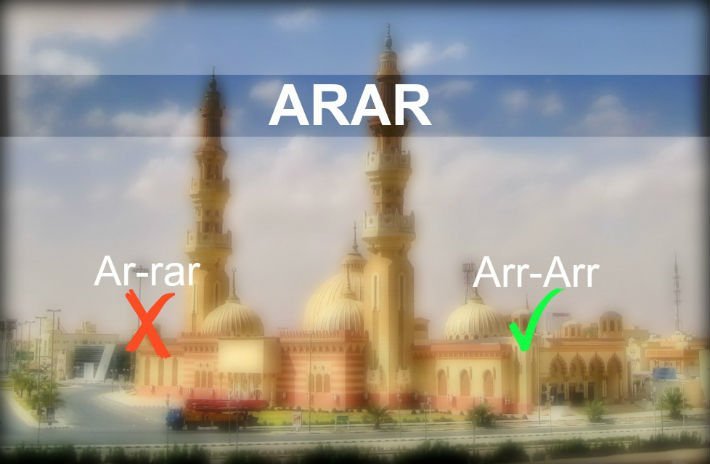 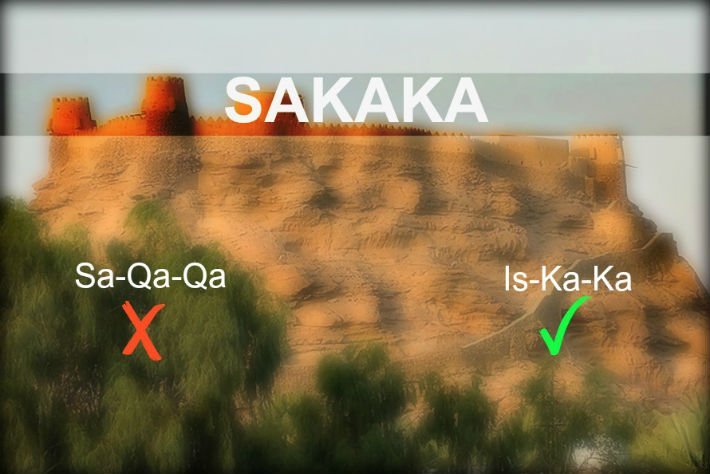 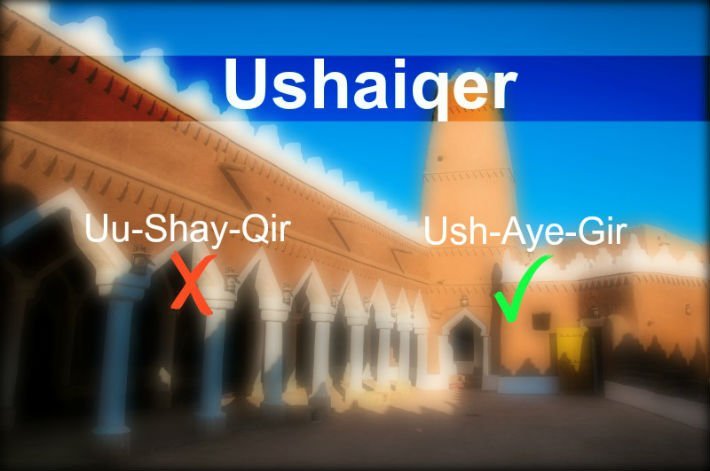 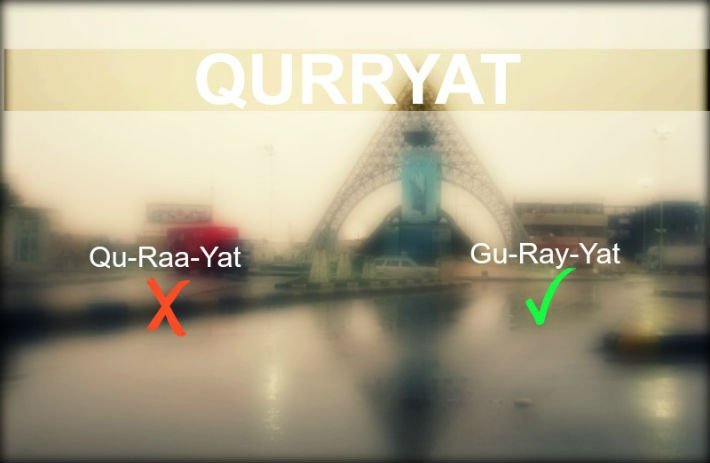 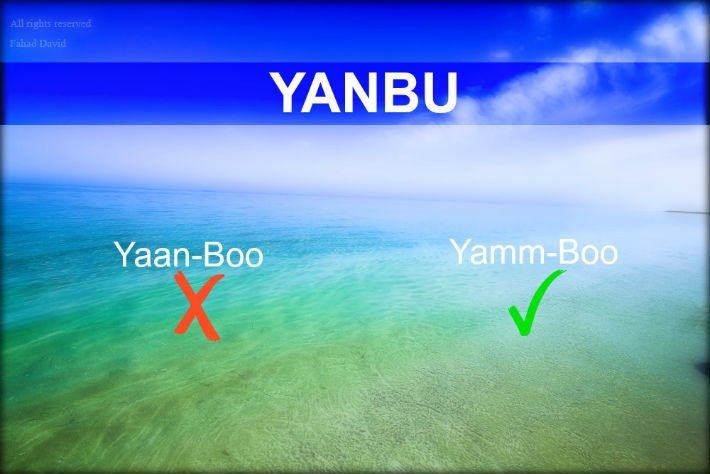 There are many more that can perhaps be added to this list, let us know in the comments below.