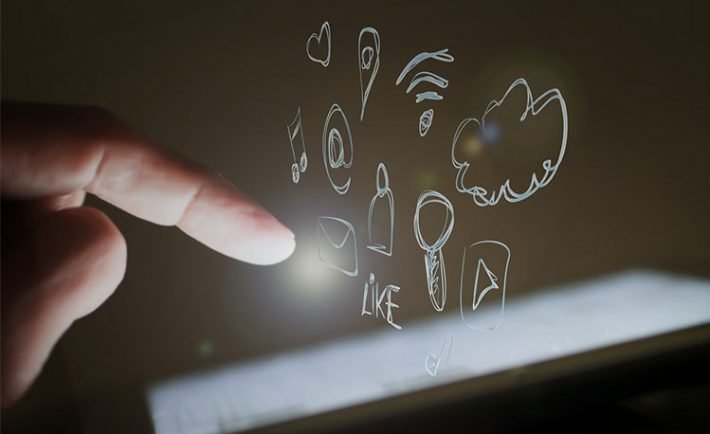 With Saudi Arabia having some of the highest number of social media users it is not a surprise that many Saudis have followers running into the millions. Some of them even have huge followings on Twitter across the Arab World and are not just limited to Saudi Arabia.

But who amongst them have the highest following? To get the answers for that we turned to Social Bakers and the results are quite interesting. See for yourself! 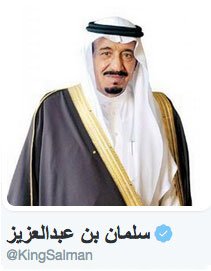 Starting off the list we have the Custodian of the Two Holy Mosques King Salman. His first tweet after being announced King was one of the most retweeted tweets in Twitter history. 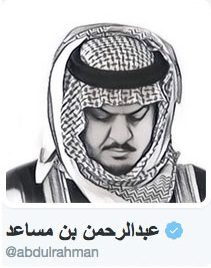 The Saudi Arabian – French businessman is famous for being the former president of Hilal F.C. During his tenure as president, Hilal F.C. has won the Saudi league title twice. Abdulrahman bin Abdulaziz is also a prominent member of the royal family. 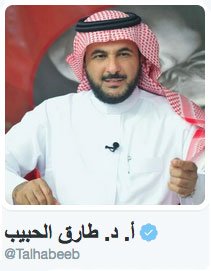 Famous psychiatrist Dr. Tariq Al Habeeb is on the 8th spot with a following of close to 6.5 million on Twitter.  He appears regularly on talk shows and is known for his works on religion and their effect on mental health. 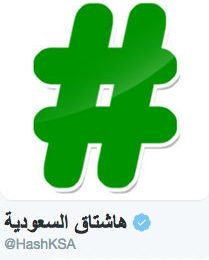 The account covers the latest trending hashtags in addition to loads of other viral-worthy stuff related to Saudi Arabia. 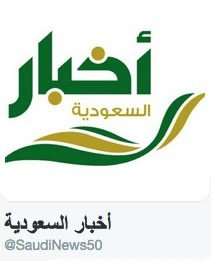 Following this account alone should suffice for being up to date with the latest news from around the country. 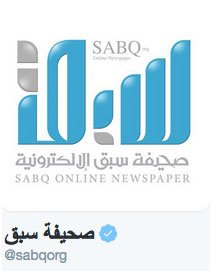 It is one of the most popular online news websites in the Arab World and regularly features in the top 5 of the most visited sites in Saudi Arabia. It was founded in 2007 and its popularity swelled soon after for bringing a breath of fresh air in the cluttered news industry. 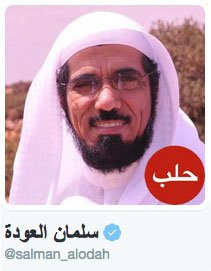 He heads the Arabic edition of the Islamic website Islam Today and appears on a number of TV shows. He is a noted author and has penned over 50 books. Salman Al Oudah is one of the most prominent clerics in the Muslim world. 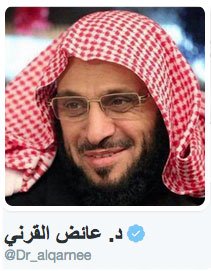 Saudi scholars have some of the biggest followings on social media and Al Qarnee is amongst the top cream. His self-help book titled ‘Don’t Be Sad’ has been a bestseller and has been acclaimed by Muslims and non-Muslims alike. 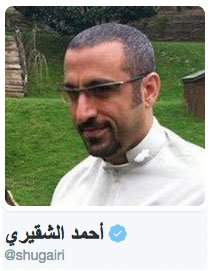 He was formerly the most followed Saudi on Twitter. He became uber famous for his show Khawatir that met with huge critical and commercial acclaim in the country. Emirati magazine Twenty Youth (Magalet Shabab 20) placed him first in its list of the most influential people in the Arab world. Al Shugairi has amassed over a whopping 16 million followers on Twitter. 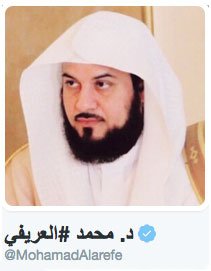 He is one of the most followed Islamic scholars in the Arab World and has a huge Facebook following as well with over 16 million likes on Facebook. The scholar is known for his amazing oratory skills and has also written a bestseller titled ‘Enjoy Your Life’.